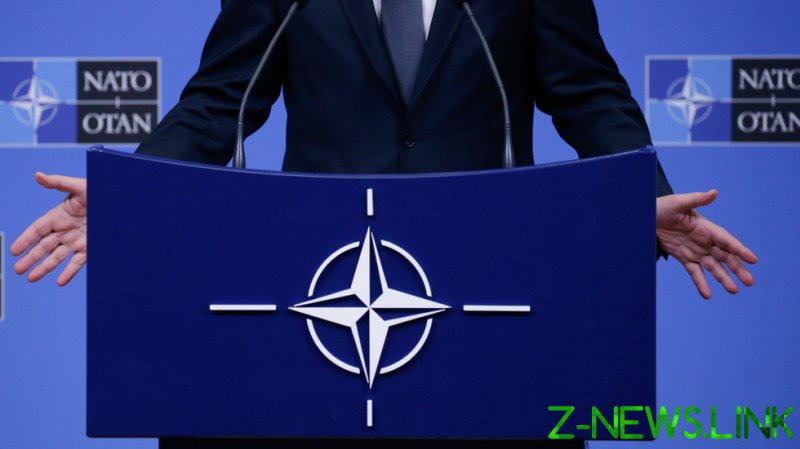 Speaking on Friday, the ministry’s spokesperson Maria Zakharova called on the NATO chief to stop spreading disinformation about Moscow’s position.

“Stoltenberg’s statements that Russia is refusing [to enter] dialogue are not true. They are lies,” she told a press briefing. “A substantive conversation was offered.”

According to Zakharova, Moscow suggested specific discussions involving experts on “a wide range of issues,” with the Kremlin wanting to steer clear of a politicized PR exercise.

During a press conference at this week’s meeting of NATO foreign ministers, Stoltenberg said that the US-led alliance views Russia’s actions in recent years as increasingly aggressive. He also claimed that there had not been a meeting of the NATO-Russia Council (NRC) since the summer of 2019 because Moscow did not respond to the invitation.

Instead, Zakharova quipped that the proposals for a meeting are on his desk, and he should find them.

“Stop spreading misinformation about Russia allegedly refusing to engage in dialogue,” she said.

The spokesperson also noted that Moscow would take NATO’s “confrontational mindset” into account when making military plans, slamming the bloc for using Russia’s “mythical aggression” as an excuse to increase financing.

The two-day NATO meeting, which took place earlier this week, was held at the alliance’s headquarters in Brussels. Before it began, Stoltenberg accused Russia of suppressing “peaceful dissidents at home,” as well as displaying “a pattern of aggressive behavior abroad.”

At the same meeting, the European Union’s High Representative for Foreign Affairs Josep Borrell called Russia a “dangerous neighbor” but encouraged continued dialogue on “common interests,” like the nuclear agreement with Iran or climate change.