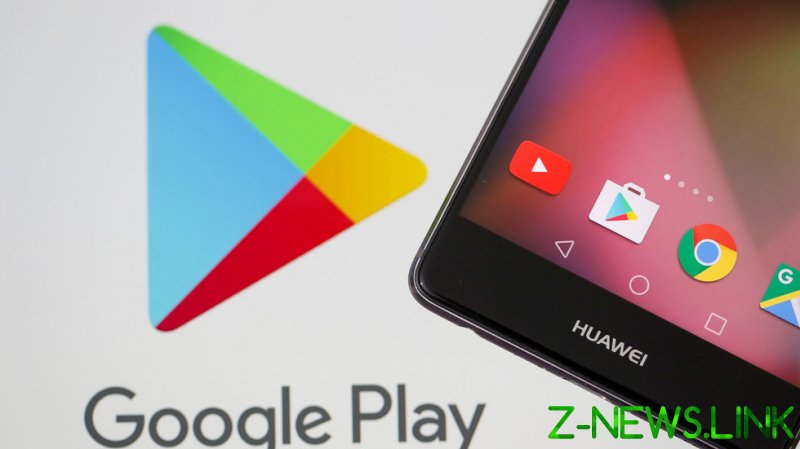 The plaintiff states claim Google is monopolizing the app store and abusing the power it has over app developers, while also phasing out competition over how users download and pay for apps on their Android devices.

“Google uses anticompetitive barriers and mandates to protect its monopoly power,” the attorney general states in the suit, filed in the US District Court for the Northern District of California on Wednesday. The case has 36 states as plaintiffs, including the District of Columbia, California, New York, North Carolina and Utah.

Google app store fees normally stand at 30% and are charged to the developers, who then typically pass the cost on to users who are buying apps or making in-app purchases. The case questions Google’s use of these commissions, slamming the company’s policy in this regard as anticompetitive and alleging it steals profits from developers while also boosting prices for users.

“To collect and maintain this extravagant commission, Google has employed anticompetitive tactics to diminish and disincentivize competition in Android app distribution. Google has not only targeted potentially competing app stores, but also has ensured that app developers themselves have no reasonable choice but to distribute their apps through the Google Play Store,” the case reads.

It also criticizes Google for banning rival app stores from being downloaded through its Google Play store, although they can still be sideloaded onto Google devices, which the state lawyers claim to be “unnecessarily cumbersome and impractical.”

In response to the states’ complaint Wilson White, Google’s Senior Director of Public Policy, posted a statement, claiming the case is ignoring Google Play’s openness to sideloading and third-party app stores, which deprive Google of its rightful profits.

“This lawsuit isn’t about helping the little guy or protecting consumers. It’s about boosting a handful of major app developers who want the benefits of Google Play without paying for it,” White alleges. He warned that “doing so risks raising costs for small developers, impeding their ability to innovate and compete,” while also “making apps across the Android ecosystem less secure for consumers.”

Three similar antitrust lawsuits have previously been filed against Google. In one of these the company was accused of an anticompetitive collusion with Facebook. The lawsuit alleged that in 2017 Facebook became a serious competitor to Google in the online advertising market. In this regard, the companies allegedly agreed to avoid competition in a number of areas.