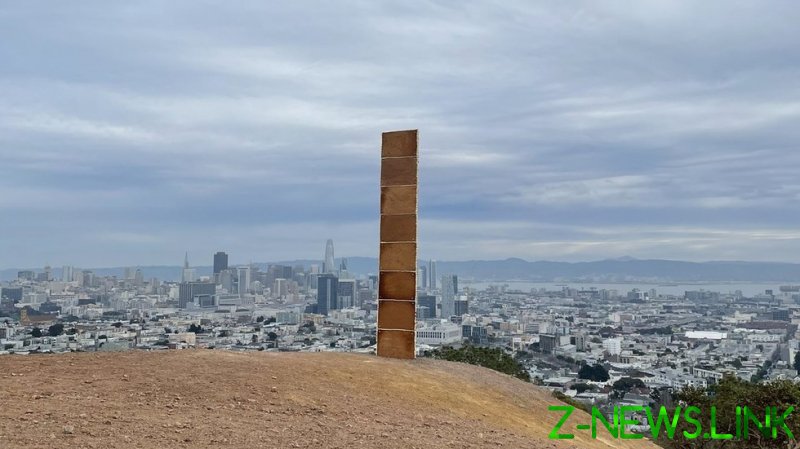 The structure was spotted towering over the city by residents walking at Corona Heights Park early on Friday. Unlike its metal cousins, which have popped up in various parts of the world this year, this latest monolith in SF appears to have been made out of large gingerbread slabs.

The structure, held together by frosting, not only looked quite imposing but smelled really good, too, those who’ve gotten up-close and personal with it have reported.

Some people have been brave enough to try and lick the structure, confirming the monolith was made of genuine gingerbread. At least one person has actually taken a bite of the gingerbread installation, footage circulating online shows.

All the same, tasting random objects of unknown origin – and of known origin, too, actually – might not be the most advisable of tactics, amid the ongoing coronavirus pandemic. Moreover, local dogs have reportedly already taken a bite from the Bay Area’s new monolith – and have even left their ‘mark’ on it.

Asked by journalists about it, SF Recreation and Park department said it had no plans to remove the structure. “We will leave it up until the cookie crumbles,” the department’s boss Phil Ginsburg has said.

Over the past few weeks, mysterious monoliths have been appearing and disappearing across the globe. The first one emerged in a Utah desert late in November – only to be stolen at night a few days later. Since then, similar structures have occasionally popped up, and have been sighted in Romania, the UK, Russia and other countries.

The series of monolith sightings has prompted wild speculation online, with suggestions varying from the work of unidentified pranksters to, naturally, the involvement of extraterrestrials. 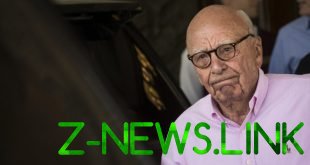 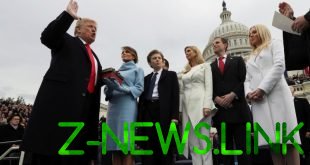 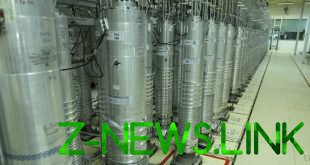