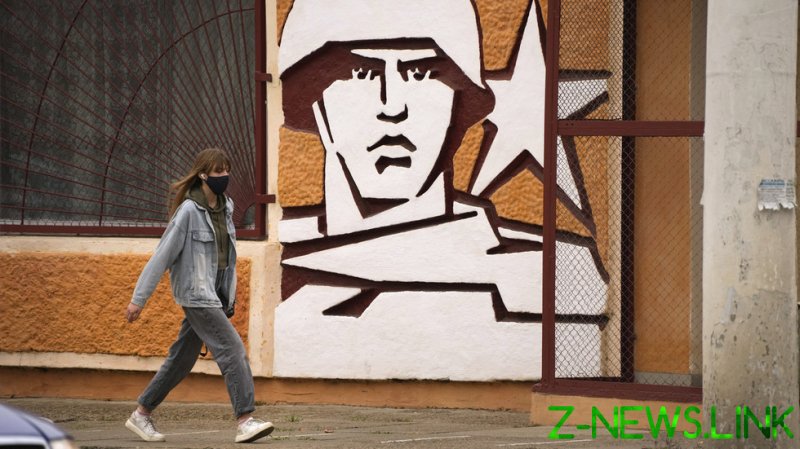 Moldova has turned down the “offer” to capture its breakaway region of Transnistria by force floated by Kiev, stating that it seeks to reintegrate the self-proclaimed republic only through political means.

“The settlement of the Transnistrian issue can be achieved by political means and only on the basis of a peaceful solution, excluding military and other forcible actions, as well as on the basis of the principles of democratization and demilitarization of the region, [and] respect for the sovereignty and territorial integrity of Moldova,” the country’s office for reintegration told RIA Novosti on Wednesday.

The statement came in response to remarks made by Alexey Arestovich, an adviser to Ukrainian President Volodymyr Zelensky. The official suggested the country was capable of “capturing” Transnistria should Chisinau formally request Kiev’s help in conquering the breakaway region.

“Yes, [we] would have managed somehow, but this is the territory of sovereign Moldova, [it could happen] only after the appeal of the Moldovan side,” he said. 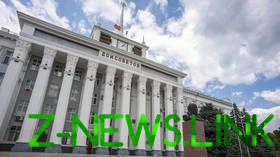 Arestovich’s remarks garnered condemnation in Moscow as well, with Kremlin spokesman Dmitry Peskov describing such statements as “quite provocative.”

The international attention towards Transnistria comes as the breakaway nation endured a string of mysterious incidents over the past few days. On Monday, Transnistria’s Ministry of State Security was attacked by three unknown assailants, who fired shoulder-mounted rocket launchers at the building, blowing out its windows and damaging its façade.

The attack was followed back-to-back by explosions at a local broadcasting center on Tuesday morning. While no one was hurt, the facility had its biggest antennas – transmitting Russian radio stations – destroyed.

The president of the self-proclaimed republic of Transnistria, Vadim Krasnoselsky, blamed the incidents he described as “terror attacks” on Ukrainian nationals and urged Kiev to investigate the armed groups that had allegedly infiltrated his region.

Transnistria, officially known as the Pridnestrovian Moldavian Republic (PMR), is a self-proclaimed state located along a narrow strip of land between the Dniester River and the Ukrainian border in the eastern part of Moldova.

The region broke away from Moldova in the early 1990s shortly after the collapse of the Soviet Union. The region maintains close ties with Moscow, with Russian peacekeepers stationed there and a sizable portion of local residents holding Russian citizenship.