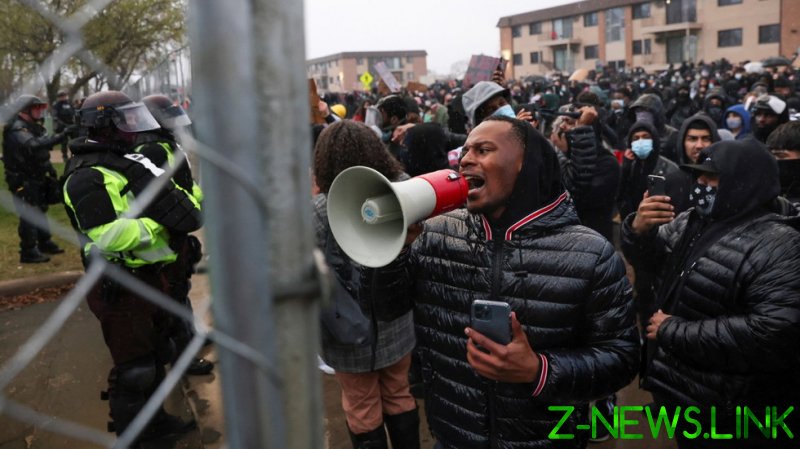 Kim Potter, an officer with Brooklyn Center Police Department, announced on Tuesday she was stepping down from her post over Sunday’s shooting.

She allegedly mistook her Taser for her gun when she went to draw it, and instead shot and fatally injured the 20-year-old.

“I have loved every minute of being a police officer and serving this community to the best of my ability, but I believe it is in the best interest of the community, the department, and my fellow officers if I resign immediately,” she wrote in her resignation letter to Brooklyn Center Mayor Mike Elliot.

At a press conference on Tuesday, Elliot also announced the resignation of Brooklyn Center Police Chief Tim Gannon, who is to be replaced by a 19-year veteran of the force

A state of emergency was declared in Minneapolis and St. Paul and curfews were imposed in several parts of the state on Monday after riots and looting erupted in Brooklyn Center following Wright’s death.