MMA legend Emelianenko criticizes sanctions and speaks on next opponent 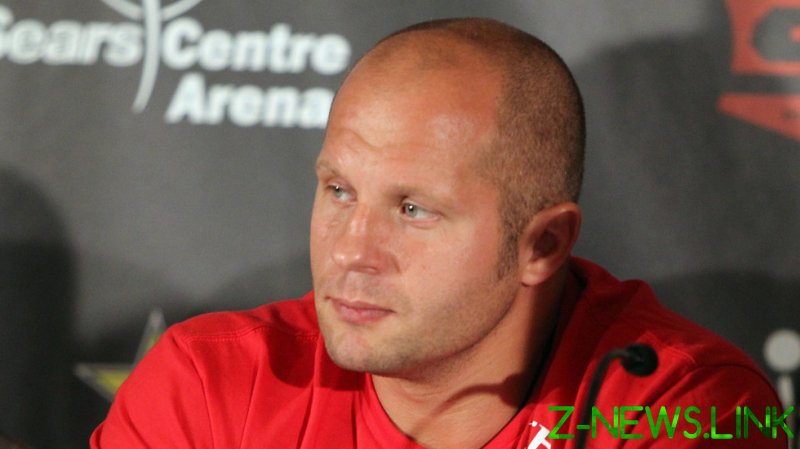 Russian MMA icon Fedor Emelianenko has spoken on the decision to remove Russian athletes from amateur competitions by the IMMAF while ruling out a potential meeting with Junior Dos Santos next in the octagon.

The IMMAF suspended the Russian MMA Union (RMMAU) on March 1 while following a recommendation from the International Olympic Committee (IOC) that has been heeded by many federations as a response to Russia’s military operation in Ukraine.

Speaking on the matter at the studios of St. Petersburg-based media giant Okko, the legendary fighter repeated the need for politics to be kept out of sports but expressed a hope that countries which have sanctioned Russia, and “are trying to put a spoke in our wheels”, will “still come to their senses”.

“They will understand that without Russia they can’t get anywhere,” Emelianenko stated.

Regarding the last fight on his current Bellator contract, Emelianenko shut down talk of facing Junior dos Santos, who is signed to former UFC lightweight king Khabib Nurmagomedov’s Eagle FC. 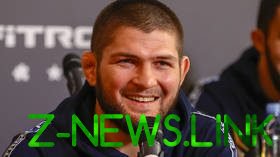 The Brazilian and Emelianenko’s compatriot showed an interest in a cross-promotion fight, but Emelianenko confirmed that nobody from Nurmagomedov’s team has reached out to him and that there is also less appeal now due to Dos Santos losing his debut with Eagle FC to Yorgan De Castro.

“A meeting was planned with [Bellator president] Scott Coker. But, as I understand it, Scott and I are not interested in this fight with Junior dos Santos.  First of all, because of the defeat of the latter [Dos Santos],” Emelianenko stressed.

Emelianenko revealed that Coker wants him to fight in autumn, and he personally wants to take on current heavyweight champion Ryan Bader who beat him by first round TKO at Bellator 2014 to claim both the division’s belt and the Heavyweight World Grand Prix in 2019.

Emelianenko explained how New York’s Madison Square Garden has been discussed to host the event with Japan also an alternative now that the previously tipped venue, Moscow’s Red Square, is a non-starter.

Should the bout truly be his last, the 45-year-old will retire while widely considered one of the best fighters of all time with Sports Illustrated dubbing him the greatest mixed martial artist of the 2000s.