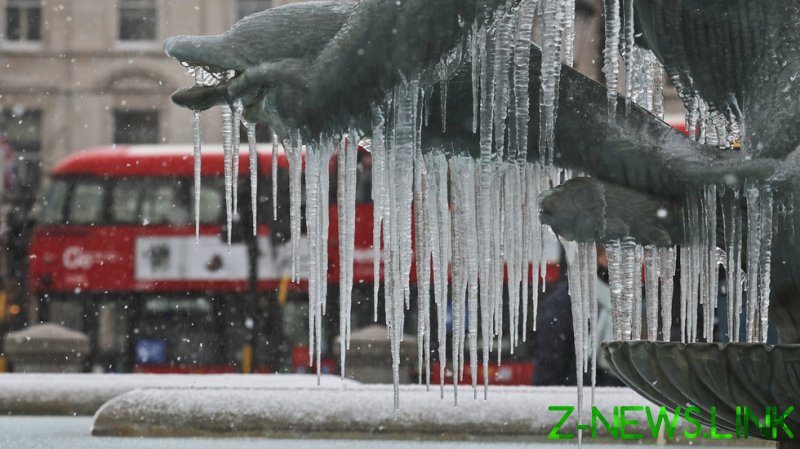 Scottish Power CEO Keith Anderson told the Daily Mail on Monday that with gas prices skyrocketing in the wake of the conflict in Ukraine and Western sanctions on Russia, household energy bills could rise to £2,900 ($3,576) by October. With some 10 million UK homes potentially unable to afford heating, Anderson called on the government to set up a support scheme.

British households have already seen their energy costs – including electricity and heating – rise by £700 between October and April, and that increase is expected to accelerate, Anderson warned.

“It will hit incredibly hard and immediately,” said Anderson, whose company supplies electricity to parts of Scotland, England, and Wales. “If nothing else happens by October, I think we will see a huge increase in pre-payment customers in effect self disconnecting – not reloading their pre-payment meter because they can’t afford to do it.” 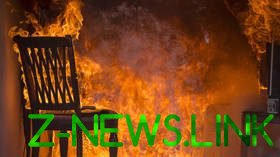 While Scottish Power owns and operates two wind farms, the majority of the UK’s power comes from oil, gas, and coal. Just a fifth of the country’s energy is obtained from low-carbon sources, including wind, solar, and nuclear.

Anderson blamed the spike in household costs on a worldwide spike in wholesale gas prices, exacerbated by the conflict in Ukraine. The UK has also voluntarily cut itself off from Russian oil and gas imports, and leaders in Europe are working toward a phased cutoff from Russian energy too.

The energy boss called on lawmakers to set up a support scheme for struggling households. Consumers have already received a £150 ($185) council tax rebate this month and will be offered a £200 ($246) loan in October. However, ”consumer groups and industry leaders” cited by the Daily Mail say that this will not be enough to “protect millions from facing a choice between heating and eating.”

Some have already sought out alternate sources of heat, with catastrophic results. The London Fire Brigade (LFB) said on Monday that its officers responded to 100 house fires involving open fireplaces, log burners and heaters in recent months. “The Brigade fears that costly energy bills could result in a surge of fires as people resort to alternative means to heat their homes,” the LFB warned in a statement.

Aside from energy, the cost of food, clothing and transportation has risen across the UK, and the Bank of England warned last week that inflation would soon hit 10%. Andy Haldane, the Bank’s former chief economist, told LBC Radio on Monday that this number would likely increase, and that soaring inflation would “last the duration of the year, and into next or even the year beyond.”