Home / WORLD / Millions could starve due to Ukraine crisis – UN 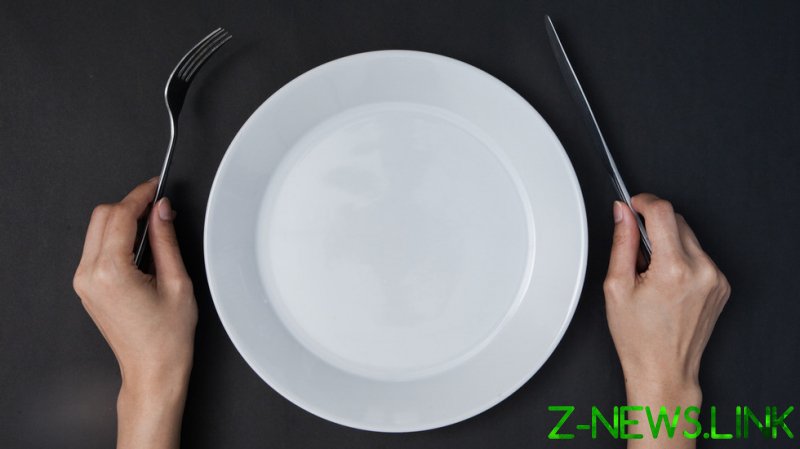 The number of people in the world facing acute hunger is predicted to increase by 18 million due to the crisis in Ukraine, Maurizio Martina, the vice director of the UN Food and Agriculture Organization (FAO), said in an interview with Corriere della Sera, published on Friday.

According to the agency’s estimates, in 2021, famine affected 53 countries, leaving almost 200 million people around the globe suffering from hunger.

“This war will further aggravate the scenario. Our first estimates point to an increase of another 18 million people, but it is clear that much will also depend on the development of the conflict,” Martina said.

He noted that the situation with the global threat to grain supplies has become alarming for developing countries, since 36 of the countries with a food crisis previously bought more than 10% of their wheat from Russia and Ukraine. 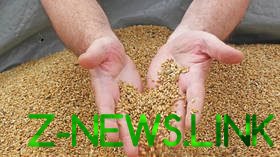 In addition to difficulties with shipping grain due to the currently blocked Black Sea ports, where, according to Martina, there are at least 6 million tons of wheat and 14 million tons of corn, the UN official says the conflict in Ukraine and the resulting sanctions on Russia also affect the prices and availability of fertilizers. And these factors combined propel the cost of wheat, which could worsen the food crisis globally.

“As the World Bank has estimated, a 1% increase in basic food prices can mean at least 10 million people at risk of hunger… If prices [of fertilizers] remain so high, and access to agriculture in developing countries becomes more and more difficult, the consequences will be very problematic with a sharp decline in crops,” Martina said. He added that “no national policy can tackle global food insecurity alone,” calling on governments to form a multilateral strategy to deal with the situation. 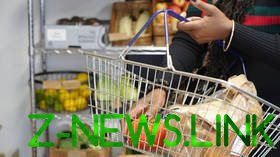 According to him, the Black Sea ports must be reopened, as large amounts of goods can be moved through them, and alternate routes such as railways and roads cannot handle sufficient and timely shipments.

Western nations have repeatedly accused Russia of blocking the ports, but Moscow denies the accusations. Russia’s UN Security Council representative, Vasily Nebenzya, stated last week that Russia did open a corridor for grain shipments from the Port of Odessa, which is controlled by Kiev, but the ships with grain were unable to leave.

“We are accused of not letting ships through, but we didn’t plant the mines,” he stated.

On Friday, the Russian Defense Ministry announced that it had opened sea corridors for the exit of foreign ships from the Ukrainian ports of Kherson, Nikolaev, Chernomorsk, Ochakov, Odessa, Yuzhny, and Mariupol. According to the ministry, around 70 foreign ships from 16 countries are currently blocked in the ports.