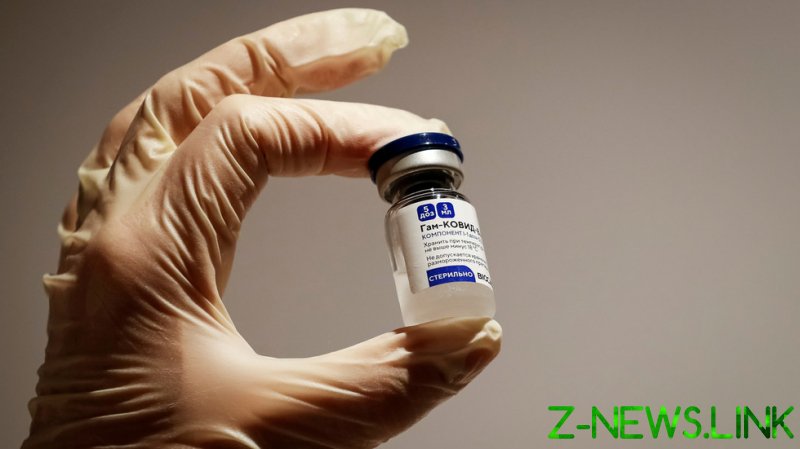 The announcement from Deputy Health Minister Hugo Lopez-Gatell on Tuesday followed a recommendation by an expert panel with Mexico’s Commission for the Protection Against Health Risks – known by its Spanish acronym, Cofepris – in favor of the Russian vaccine, paving the way for full authorization “within days.”

While a senior health official told reporters earlier on Tuesday that around 200,000 doses of the immunization would be included in the first shipment, adding it could arrive as soon as next week, Lopez-Gatell clarified that the details of the orders have not yet been confirmed.

Progress on the vaccine deal with Moscow comes days after Mexican President Andres Manuel Lopez Obrador tested positive for the coronavirus, described as a “light” case of the illness by the country’s director of epidemiology. Nonetheless, Lopez-Gatell said on Sunday the president was experiencing a headache and fever, but noted he was “doing well.”

Obrador touched base with his Russian counterpart, President Vladimir Putin, during a Monday phone call, where the two leaders discussed vaccine shipments. Obrador said Putin agreed to supply Mexico with 24 million doses of Sputnik V over the next two months, which will be distributed alongside shots developed by China’s CanSino Biologics, as well as pharma firms Pfizer and AstraZeneca.

The Russian jab, if approved, would likely become Mexico’s most widely used vaccine, especially after Pfizer abruptly scaled back its commitments this month due to remodeling work at one of its European production sites, with shipments set to resume in mid-February.

A number of other countries are in the middle of the approval process for Sputnik V, with an Indian health official telling RT on Monday that he expects a “successful conclusion in the next few weeks.” Iran, meanwhile, granted authorization to the immunization on Tuesday, becoming the latest nation to register the shot, joining Algeria, Argentina, Belarus, Bolivia and Hungary, among others.