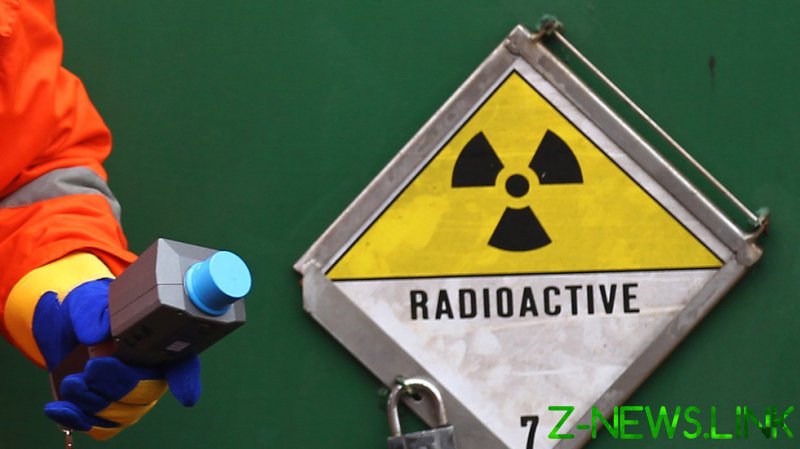 Industrial radiography equipment has been stolen in a “violent robbery” of a truck near the municipality of Teoloyucan in the state of Mexico in the early hours of Sunday, the government said in a statement.

No details about the incident have been made public and the unidentified perpetrators are reportedly still on the run. The equipment was stolen when the robbers hijacked its pick-up vehicle, a Toyota Hilux.

The development sparked a particular concern among the Mexican authorities since the stolen device contains a highly radioactive source of Iridium-192. If removed from a special secure container, this source could inflict “permanent injuries” to anyone who has direct contact with it for mere minutes, the government statement warns.

It is unclear if the device was the robbers’ target or whether they were aware of its existence at all. The device, described as a gamma-ray source projector, was produced by an American company, QSA Global, which specializes in supplying “high performance radiation sources used in non-destructive test devices, oil well logging (OWL), industrial processes, and medical research.”

The Mexican government urged any person who happens to find the stolen equipment, which looks like a small yellow box with a handle, to stay away from it. A 30-meter perimeter should also be established around the device in case it is found, the statement adds.

The authorities were also ordered to make a record of all people, including civilians and first responders, who might “have been located within the security radius” once the device is found.

While quite uncommon, crimes involving radioactive materials, mostly used in various kinds of measuring equipment, still do happen around the world. Back in 2018, the “disappearance” of an industrial device sparked a frantic search for it in Malaysia.