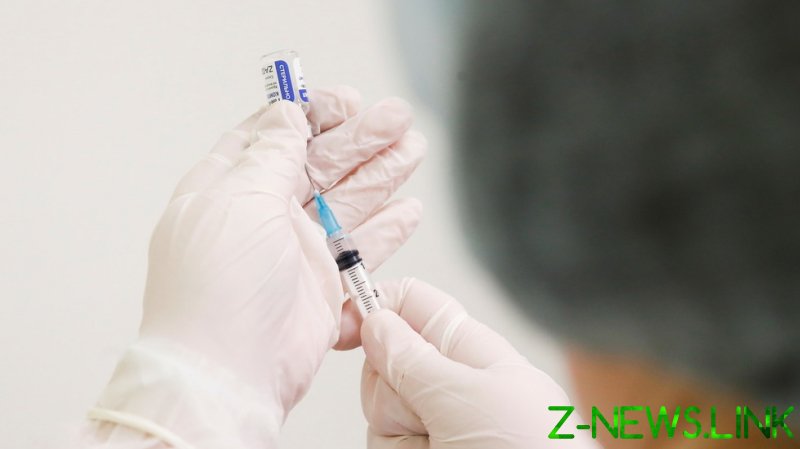 Deputy Health Secretary Hugo Lopez-Gatell told reporters on Tuesday that the vaccine had been authorized for import and use on an emergency basis, after hinting last week that approval would come within a matter of days.

“COFEPRIS has just granted a permit for the emergency use of the Sputnik V vaccine, developed by the Gamaleya Epidemiology and Microbiology Center,” Lopez-Gatell said at a press conference, referring to Mexico’s federal health regulator.

Thus, it is becoming possible to import the drug and use it.

The authorization came soon after the Lancet medical journal released Phase III clinical trial results, with data from nearly 20,000 volunteers showing Sputnik V is 91.6 percent effective against the virus. For trial participants older than 60 – a more vulnerable population – the immunization showed 91.8 percent efficacy, while it proved 100 percent effective in preventing severe cases of the illness.

Mexico City recently inked a deal with Moscow to obtain some 7.4 million doses of Sputnik V between February and April, with another delivery set for May. The vaccine, the first to be deployed in the global battle against Covid-19, is set to become Mexico’s most heavily used inoculation during that period, especially as Pfizer temporarily halted deliveries of its own jab last month, citing supply chain issues in European factories. It will be distributed alongside China’s CanSino Biologics vaccine, as well as that of British-Swedish firm AstraZeneca.

Tuesday’s announcement also comes a little over a week after Mexican President Andres Manuel Lopez Obrador tested positive for the coronavirus himself, though health officials noted over the weekend that his symptoms remain “mild.” He is now about halfway through his quarantine, after which he will return to his regular public schedule.

Throughout the pandemic, Mexico has tallied more than 1.8 million coronavirus infections and just shy of 160,000 deaths, according to data gathered by Johns Hopkins University.