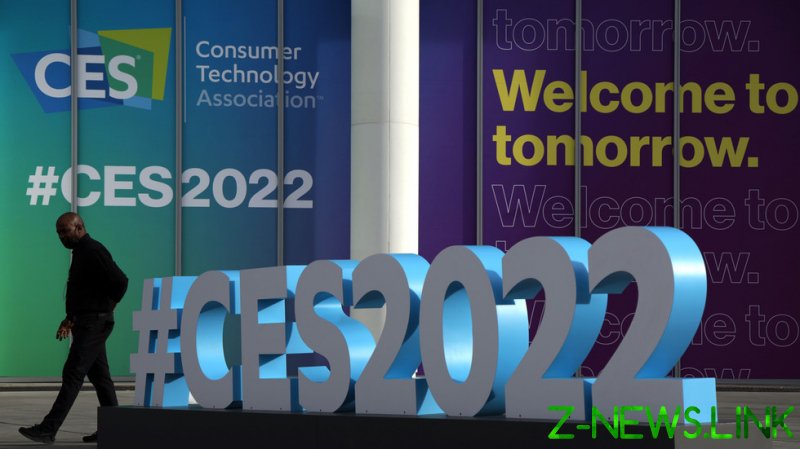 The Consumer Electronics Show (CES) threw open its doors in Las Vegas on Wednesday, despite a surge in Covid-19 cases prompting a number of last-minute big-name cancelations.

“Despite a few well-publicized cancelations amongst our exhibitors, we have over 2,200 here at CES 2022 in Las Vegas, and all of them are counting on us to move forward,” Steve Koenig, a vice president of the Consumer Technology Association, which runs the show, told the press. After Amazon, Google, and several other tech giants pulled out of in-person participation over virus fears, some doubted the fair would take place at all. However, firms such as Sony, Hyundai, and hundreds more showed up – and here is what the tech future looks like according to them. 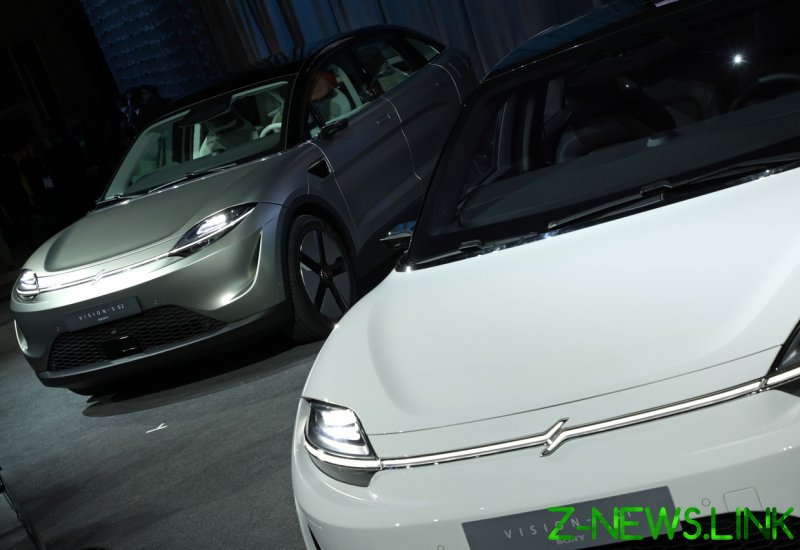 Sony VISION-S 01 sedan is on display during a Sony media event for CES 2022 at the Mandalay Bay Convention Center in Las Vegas, Nevada, US, January 4, 2022. © Getty Images / Alex Wong

The Japanese tech mogul announced a new company at CES. Sony Mobility is set to “explore a commercial launch” of Sony-technology-packed electric cars.

“With our imaging and sensing, cloud, 5G and entertainment technologies combined with our contents mastery, we believe Sony is well positioned as a creative entertainment company to redefine mobility,” Sony chairman and president Kenichiro Yoshida said ahead of the trade fair.

North American automaker Stellantis is “completely transforming the portfolio for Chrysler,” it told show-goers. It’s scheduled to make the brand all-electric by 2028 and also plans to introduce new products, including a utility vehicle. It is showing off its new Airflow concept vehicle at CES, and its first EV will be ready by 2025. 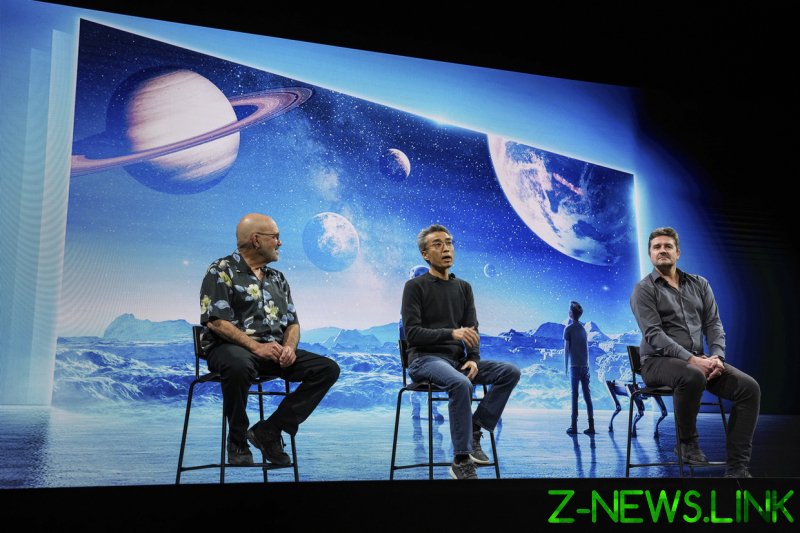 The Hyundai Motor Company is showcasing the concept of an interactive and partly virtual future it’s dubbed “metamobility” – an intricate mobility network that links humans in the real world with objects and tasks in the virtual world via robotic devices. As that all sounds exciting but rather vague, it’s exhibiting a couple of examples, which include a vehicle that can be transformed into a workplace or an entertainment room with a 3D video game platform.

It’s also pitching the concept of a “smart” robotic factory remotely controlled by humans from the outside, as well as an automated personal transportation device for people with disabilities or those who simply want to be left undisturbed while traveling. To make this metadream reality, Hyundai is building a Mobility of Things ecosystem, based on modular robotic platforms, it announced, one of which even pairs with a robot dog called Spot. 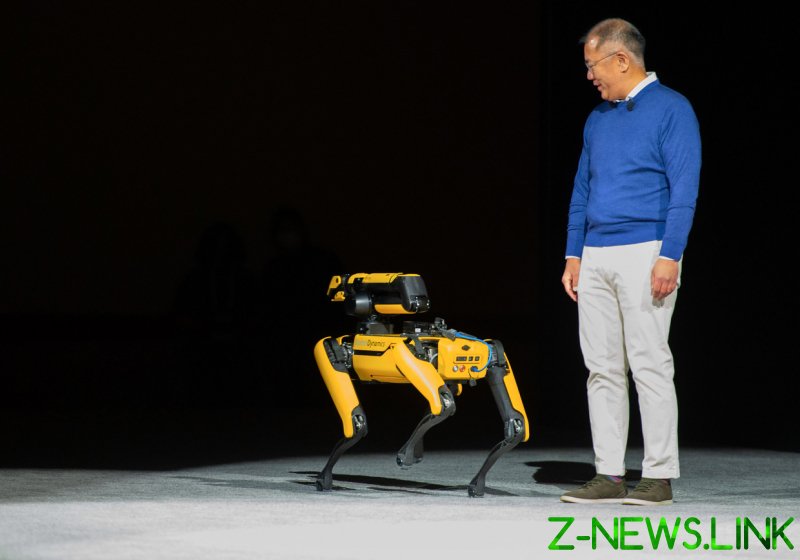 Following years of efforts to automate farm work, US agricultural and construction machinery manufacturer John Deere said on Tuesday it is to start the commercial delivery of robotic tractors. The technology will allow the vehicles to work the land without an operator in the cab.

Deere plans to pilot-launch a sale of 12 to 20 machines, and then expand, depending on how well the vehicles are received. It’s also considering ways to pitch the technology – whether to sell it, lease it or offer a subscription package that will include upgrades as the technology evolves. 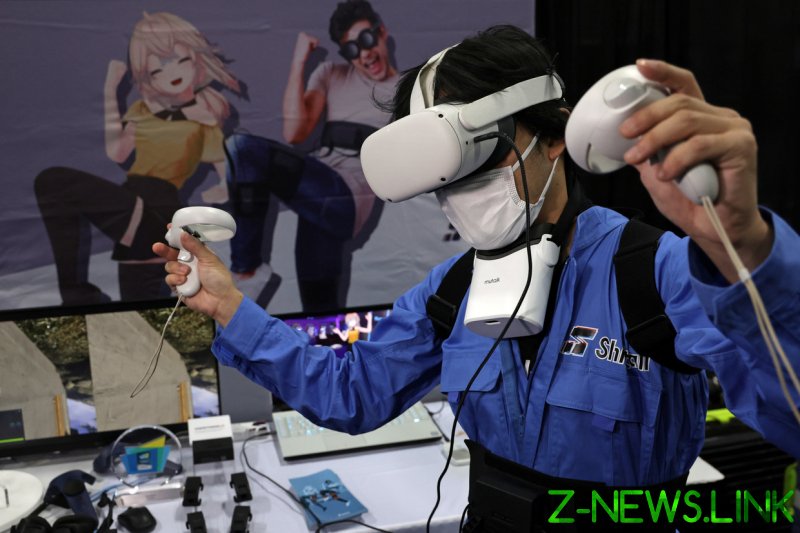 Many other firms brought a variety of technical innovations to the CES, with flagship processors from Intel and AMD, graphics cards with Omniverse access from NVIDIA, plus computers, tablets, gaming accessories, smart-home technologies, and much more. The fair runs until January 7.