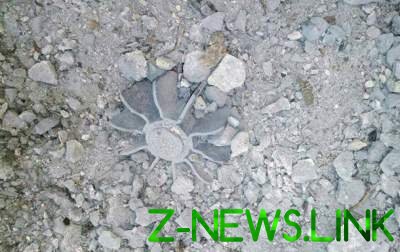 The city has the review group, which describes the consequences of fire.

Units separatists yesterday fired mortars residential neighborhoods in Maryinka. This was announced by the head of the Donetsk military-civilian state administration Pavlo zhebrivskyi.

“According to me the Chairman of the Mariinka district state administration Vladimir cold, the shelling lasted approximately from 19:30 to 21.00”, – he wrote on his page in Facebook.

Zhebrivskyi added that from 8.00 am on Tuesday in Marinka work of the review group, which describes the consequences of fire.

“Yet has documented damage to a private house on the street Karpov, 36. Received information about the presence of mines that did not explode. It is checked by the representatives of gschs – they are on the scene and inspect the area,” said zhebrivskyi.

He promised to publish the data on damage to private housing and other consequences of attack after the completion of the work of the review group.