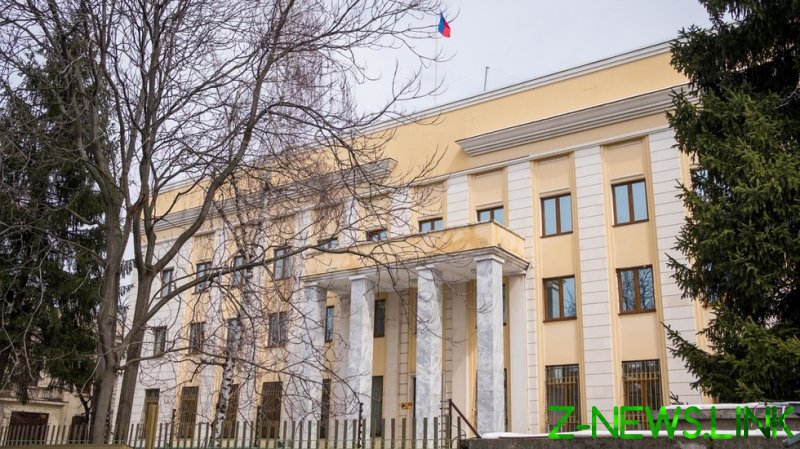 A man rammed his car into a fence protecting the Russian Embassy in Bucharest, on Wednesday morning, before dousing himself in gasoline and setting himself on fire, Romanian media has reported.

He was reportedly found dead inside the charred vehicle when emergency services arrived. Digi24 quoted investigative sources as saying that his actions were “intentional.”

Media outlets identified the driver as Bogdan Draghici. He was said to have been sentenced to more than 15 years in jail on Tuesday for abusing his daughter, and had earlier been banned from leaving the country.

Draghici protested against Russia’s military campaign in Ukraine, writing on Facebook two days before the incident outside the embassy building: “I’m Ukrainian too! It would be great if we would all consider ourselves Ukrainians until this terrible war, which puts the whole of humanity in mortal danger, is finally over!”

Draghici wrote that he had visited Kiev, Ukraine’s capital, in 2019. 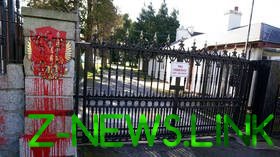 Russian missions abroad have become the targets of protests since Moscow launched an attack against Ukraine in February. Last month, a man rammed a truck at the gate of the Russian Embassy in Dublin, Ireland.

Moscow attacked its neighboring state following Ukraine’s failure to implement the terms of the Minsk agreements signed in 2014, and Russia’s eventual recognition of the Donbass republics in Donetsk and Lugansk. The German- and French-brokered protocols had been designed to regularize the status of those regions within the Ukrainian state.

Russia has now demanded that Ukraine officially declare itself a neutral country that will never join NATO, the US-led military bloc. Kiev says the Russian offensive was completely unprovoked and has denied claims it was planning to retake the two regions by force.