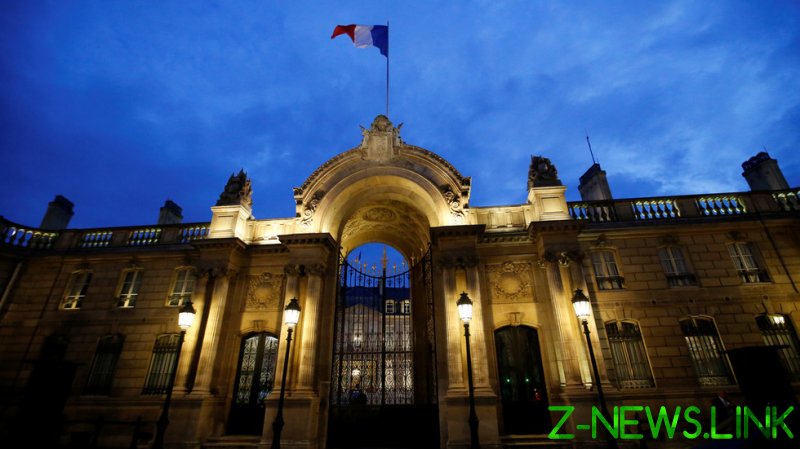 The incident at the Elysée Palace happened mid-afternoon, according to Le Figaro’s sources. A group of two men and one woman was arrested after one of them tried to make his way into the presidential residence while the two others filmed his attempt, the newspaper said.

The would-be intruder, who was in his 30s, reportedly had a bottle of accelerant stuffed with a piece of cloth, which was set on fire before he started climbing the gates of the palace. It’s not clear if the apparent firebomb was actually thrown during the stunt, but the police have charged the trio with attempted violence with the use of a weapon, a source told Figaro.

The suspect reportedly claimed to be an artist and denied having any violent intentions.