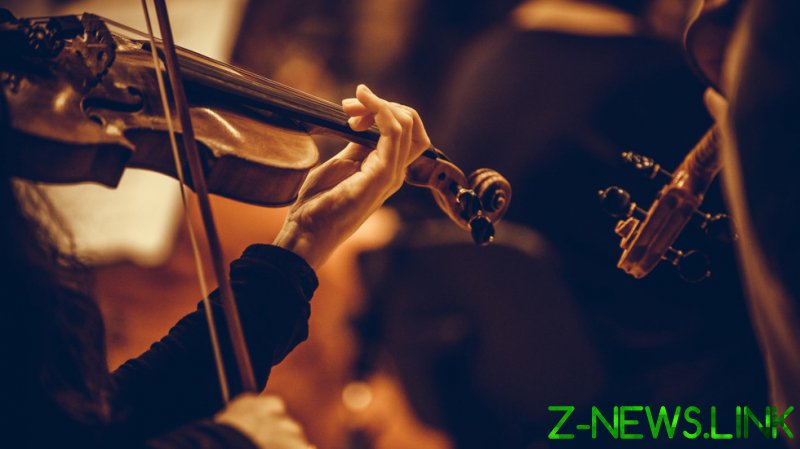 Russian violinists will not travel to Finland to participate in a prestigious international music competition because of their nationality despite being previously selected based on their artistic merits, the Jean Sibelius Violin Competition Committee announced on Friday. It blamed Russians for “atrocities” amid Moscow’s military action in Ukraine.

“The war in Ukraine and the atrocities that have been uncovered have led to a situation in which the Competition Committee has decided to exclude Russian participants from the competition in order to protect other competitors and the competition as a whole,” said the official statement.

Earlier last month, two young Russian musicians, Galiya Zharova and Ravil Islyamov, qualified in the preliminary selection process and were promised an opportunity of a lifetime to play in front of a top-class jury at a coveted cutting-edge milieu in Helsinki. These dreams have now been turned to dust amid what were called the “current exceptional circumstances.”

“The situation has changed since the beginning of March as the war in Ukraine has continued to intensify,” the organizers stated in an attempt to justify their move. “The Competition Committee has no moral or ethical option but to exclude the Russians.” The Committee has concluded that Russian musicians could be a threat to the competition’s “neutral and peaceful environment.” 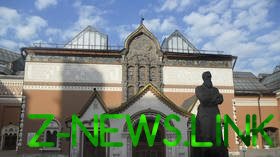 The decision violates the guidelines laid out by the World Federation of International Music Competitions. Previously, the Jean Sibelius Committee had pledged to abide by those rules and judge all participants purely on their artistic merits, while avoiding any discrimination based on musician’s nationality.

The Jean Sibelius Competition is one of the most prestigious music events in the world. Since its outset in 1965, the competition has been held every five years until 2020 when it was postponed for two years due to the covid pandemic. The event, which will take place at the end of May, will bring together 47 musicians under the age of 30 from 15 different countries. Initially, it was supposed to feature 49 young violinists.