Madrid dismissed the head of Catalonia 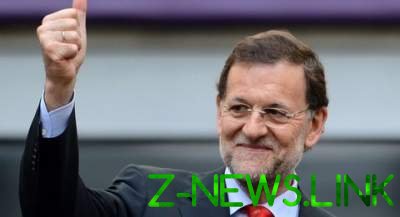 Spanish authorities dismissed the head of Catalonia Carles Pokdemon and heads of departments of the region.

This was after a meeting of the Council of Ministers informed the Prime Minister of Spain, Mariano Rajoy.

The election of a new government scheduled for December 21. Thus, the Spanish government applied article 155 of the Constitution, which allows the user to remove Catalonia from power and enter the territory of the direct control from Madrid.

Recall that today, October 27, Catalonia declared independence. Soon, however, the Spanish Senate has suspended the autonomy of Catalonia.