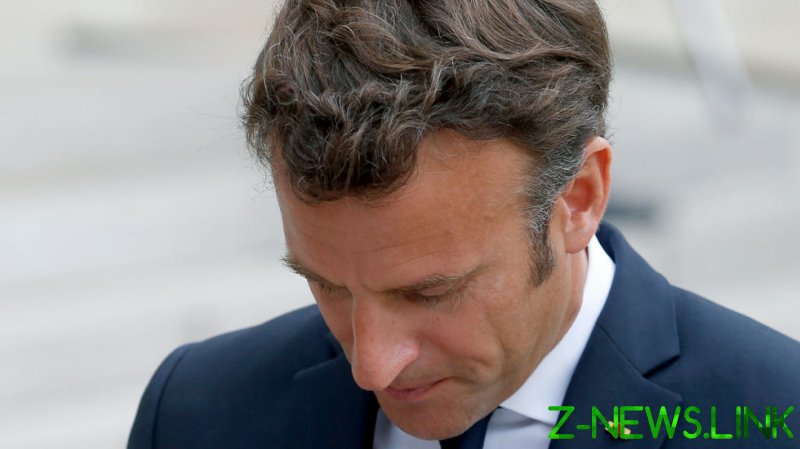 French President Emmanuel Macron’s coalition has lost its absolute majority in the parliament while Marine Le Pen’s National Rally is on its way to a 10-fold increase in the number of seats it will have, the first projections following the second round of the election show.

According to the projections, the presidential coalition Ensemble is projected to take up to 230 seats, which would give it a relative majority in the National Assembly. However, the centrist coalition, which includes Macron’s Renaissance party and several others, is set to fall short of the 289 seats necessary for an absolute majority in the 577-seat National Assembly. In 2017, following Macron’s election as president, the La Republique en Marche (the party changed its name to Renaissance in May 2022) sent 308 deputies to the Palais-Bourbon. 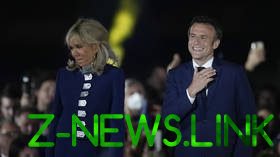 Without a parliamentary majority, Macron would need another party to help his coalition overcome opposition from the left-wing alliance NUPES so as to push through his legislative initiatives.

NUPES is in second place and is set to secure up to 188 seats. Its head, Jean-Luc Melenchon, opposes Macron’s plan to reform France’s pension system and is instead calling for more public spending by cutting the national retirement age to 60 from 62.
Marine Le Pen’s right-wing National Rally appears to be the biggest winner: it is on its way to securing between 75 and 95 seats, a substantial increase from the current seven seats.

This follows an impressive personal achievement for Le Pen, who received her largest ever tally of 41.45% in the second round of the presidential election in April.