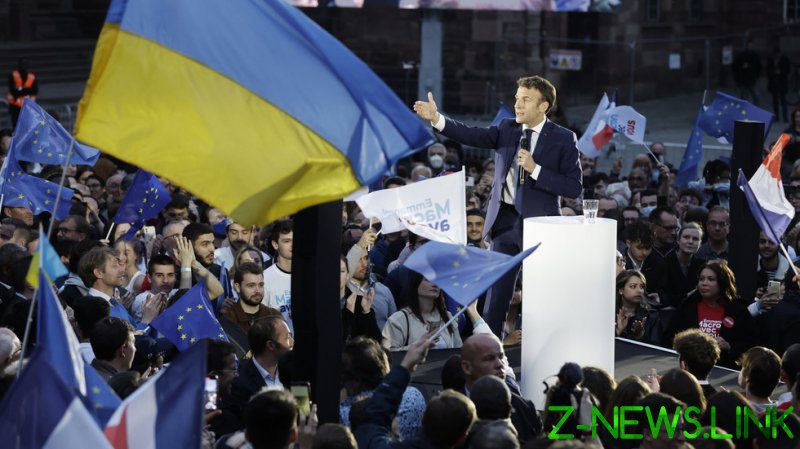 French President Emmanuel Macron said he would not come to Kiev in order to “just make a diplomatic visit” or follow the “fashion” set up by other European politicians.

“I am ready to do anything, to go to Kiev or to another Ukrainian city. But, I want it to be useful,” Macron told BFM TV late on Monday.

“I would only do it to trigger something new, a new process, so I want it to be useful,” he stressed, adding that he would not come to Ukraine just to follow the “fashion” of going to Kiev, set up by European leaders. At the same time, he welcomed their visits as it demonstrated “European solidarity” with Ukraine.

Kiev and its northwestern suburb of Bucha have become the hotspots for top European politicians last week after the Ukrainian authorities accused Moscow of mass-killing civilians at the site. The location has been visited by European Commission President Ursula von der Leyen and the top EU diplomat Josep Borrell, as well as British Prime Minister Boris Johnson and Austrian Chancellor Karl Nehammer. 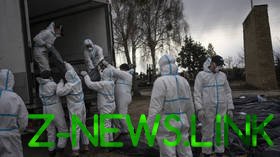 While Western politicians were quick to back and amplify the Ukrainian take on the Bucha incident, condemning the alleged “war crimes,” Russia has firmly denied any involvement, suggesting the whole affair had been deliberately staged by Kiev to frame Russian troops. Scores of dead civilians were discovered in the suburb after Russian forces withdrew from Kiev outskirts late in March and Ukrainian troops moved in.

Moscow attacked the neighboring state following Ukraine’s failure to implement the terms of the Minsk agreements signed in 2014, and Russia’s eventual recognition of the Donbass republics of Donetsk and Lugansk. The German and French brokered Minsk Protocol was designed to give the breakaway regions special status within the Ukrainian state.