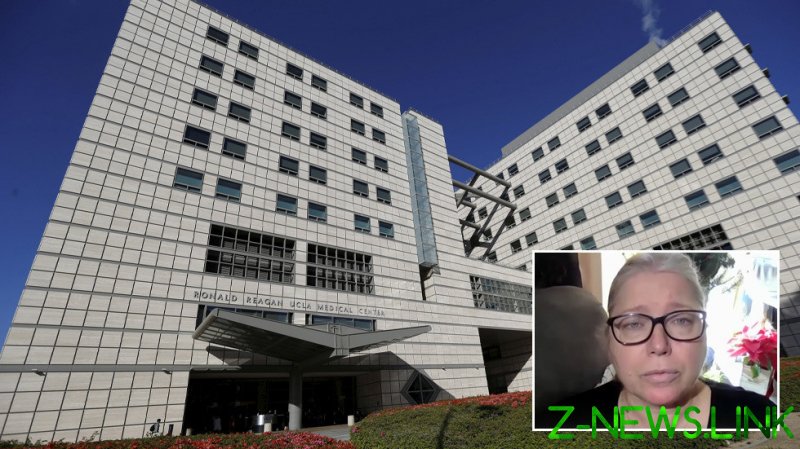 “People didn’t listen, and we are stuck now. We were running low on oxygen, on supplies, on all the respiratory drugs, definitely beds, definitely staff – we don’t have enough staff. So we already blew it,” Marcia Santini, an emergency unit nurse who works at the Ronald Reagan UCLA Medical Center (RRMC), told RT.

Santini herself is still recovering from a brutal bout of Covid-19, which left her gasping for oxygen and terrified for days. Three weeks after first developing symptoms, she is still not in top shape. She fears that next month will be a disaster for the state healthcare system, which is already “beyond stretched.”

Last week, California became the first US state to surpass two million Covid-19 infections. The millionth case was confirmed 10 months after the outbreak began, but it took just six weeks to double that number. Some intensive care units have hit zero capacity and there is a real chance that people arriving on gurneys will have no bed to go to soon.

The nurse said that she understood how important holidays are, but it didn’t change the fact that the situation was dire. But the defiant public that ignores Covid-19 risks is just part of the problem, because the government played its part in leading the country into the ongoing crisis.

“They could have released the Defense Production Act and ramp up the production of PPE and all the other supplies that we need, and they didn’t do that,” she said. “The whole nation is in a big, big predicament of how we are going to treat patients safely and give them the care that they need.”