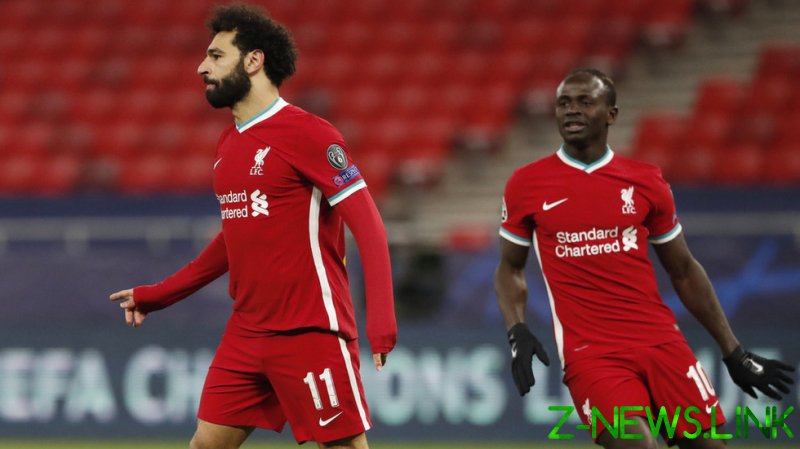 Liverpool have endured a disastrous defence to their Premier League title, falling to an historic sixth home defeat in a row against Fulham last Sunday and languishing down in eighth in the table before the start of play this weekend.

Despite obvious big-name injury absences, observers have still struggled to explain the alarming slump from Jurgen Klopp’s men which has seen them derided as “mentality midgets” by former Reds defender Jamie Carragher.

Star forward Salah, 28, has managed to maintain some semblance of form in the midst of his team’s broader struggles, finding the net 17 times in 27 Premier League games and five times in eight Champions League appearances.

That included a strike against Germans RB Leipzig in the Champions League last 16 second leg meeting last week, where Salah’s strike partner Mane also scored to hand Klopp’s team a 2-0 win on the night and passage to the quarterfinals with a 4-0 aggregate scoreline. 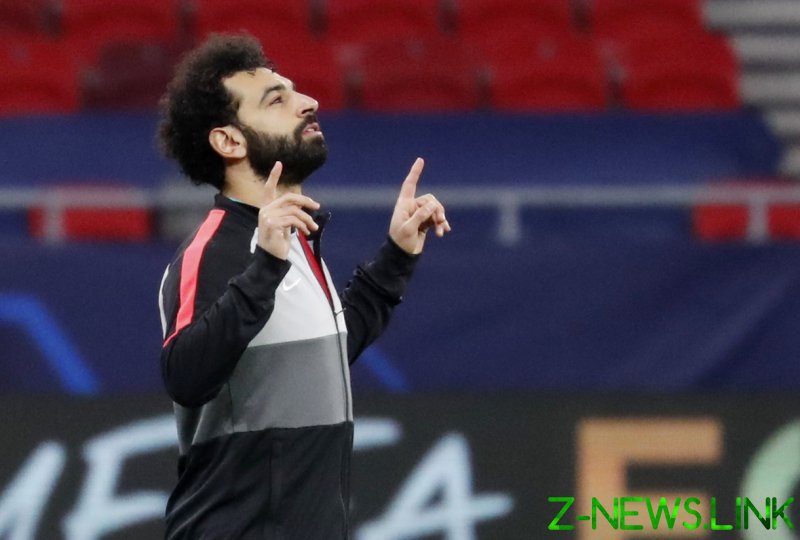 That was a welcome bright spot in a troubling few months for the Merseysiders, as Salah in particular has faced speculation over his future.

The Egyptian cut a disgruntled figure when he was substituted in the defeat to Chelsea at the start of March, after which his agent Ramy Abbas stoked talk of discontent by firing off a cryptic tweet consisting simply of a full stop.

Earlier this season, Liverpool boss Klopp was forced to field questions over Salah’s happiness at the club after the Egyptian had publicly flirted with a potential move to Spanish giants Real Madrid or Barcelona.

Speculating on Liverpool’s woes, ex-Reds star Michael Owen has claimed that Mane was reluctant to win penalties in order to deliberately deprive Salah of the chance of adding to his goal tally from the spot, while another Anfield icon, Robbie Fowler, has pondered whether Liverpool should ship Salah out if he really is unhappy.

A report on Liverpool’s struggles by The Athletic now claims that Salah and Mane do have an “imperfect” relationship and that the Egyptian can be “high-maintenance” – although he is still popular with staff.

“Mo’s work insulates him from any fallout. He is the darling of the sport science department and has barely missed a training session,” the report quotes a training ground source as saying. “He is popular, warm, funny and more self-deprecating than he can appear.”

The report also claims that Salah had been ribbed by teammates over his agent’s cryptic tweet following the Chelsea loss, but that Liverpool are “unsure” as to whether Salah is genuinely seeking a way out of the club before his contract expires in 2023 or is merely aiming for bargaining leverage for an improved deal.

Should Salah be keen on forcing a way out, he might find any path to Spain far more difficult to follow than others have in the past.

Both Real Madrid and Barcelona are facing financial constraints exacerbated by the Covid pandemic, while other forward options such as PSG star Kylian Mbappe and Borussian Dortmund sensation Erling Haaland would appear to be bigger priorities for the Spanish giants to land.

Liverpool, meanwhile, will hope to reverse their dire league form when they travel to Wolves on Monday before a two-week international break, where Salah has been called up for duty with Egypt in their 2021 AFCON qualifiers.