Home / WORLD / ‘Like remote-controlling your arm against you’: Snowden says Apple WON’T DECIDE what it scans the phones for – governments will

‘Like remote-controlling your arm against you’: Snowden says Apple WON’T DECIDE what it scans the phones for – governments will 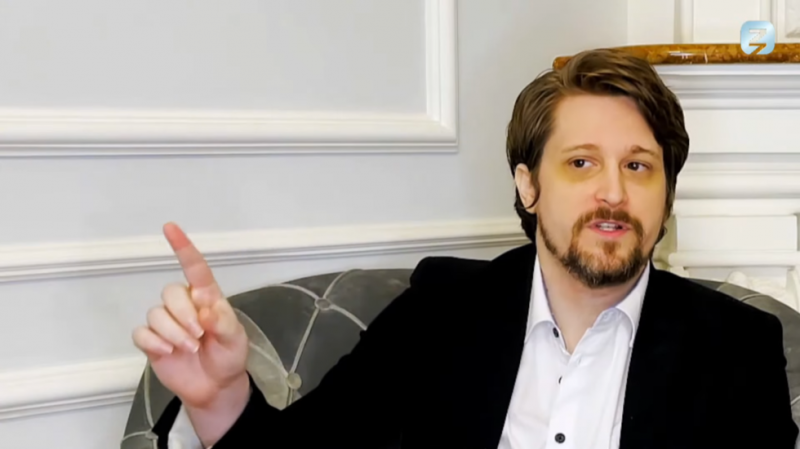 Snowden has been among vocal critics of Apple’s plan to scan content on all iPhones for criminal evidence. The tech giant says it wants to identify child pornography stored on devices, but skeptics see it as the latest corporate move to encroach of people’s privacy under the guise of protecting children. It goes one step further from what many companies already do when they scan files that users store in cloud storage on the providers’ servers.

“Fundamentally, the distinction here is they are taking away that separation between what they own and what you own. And now they are telling your device what to look for,” Snowden said on Thursday in an interview with Russian media.

Critics of the plan say that if such an invasion of privacy is accepted and implemented, it would further erode protections for everyone, first and foremost from government snooping. In the end, Tim Cook’s company would not be the one making decisions on which content will be searched for, Snowden argued.

“Once Apple breaks down this barrier between their servers and your phone, and they start on your phone, they can scan for anything. They can scan for political criticism, financial records, really anything,” Snowden said, adding that it’s really irrelevant whether one trusts Apple’s professed commitment to privacy or not.

What data constitutes a red flag may vary dramatically depending on the government. While in one jurisdiction it’s images of sexual abuse of children, it could well be political cartoons in another. The company doing the scanning would simply be fed “digital fingerprints” to look for by some agency, Snowden predicted.

The invasion of privacy this practice would lead to can already be witnessed in the burgeoning market for targeted phone hacking, in which governments are the primary clients. The Israeli firm NSO received a lot of bad press recently after allegations that its spy tool Pegasus has been aimed in some countries at dissidents, investigative journalists and other people, whose privacy in some cases is a literal question of life and death.

Considering how big a role phones now play in people’s lives, any vulnerability in the security of the device is hard to underestimate, Snowden believes.

Having a phone hacked is “like you’ve paid someone $10 million and they give you the ability to remote-control someone’s arm, and use it against” that person.

Snowden, who became world-famous after exposing illegal mass surveillance by the US and its allies during the Obama era, was speaking in an interview filmed for the New Knowledge educational “marathon.” The online event, this time marking the beginning of the academic year in Russia, previously featured such celebrity speakers as Elon Musk.

Snowden has been living in Russia since 2013, forced to stay in the country by the US after his transit trip via Moscow was cut short by Washington’s move to revoke his passport in the wake of explosive revelations. He was eventually granted political asylum and resides somewhere in Moscow with his wife and child.