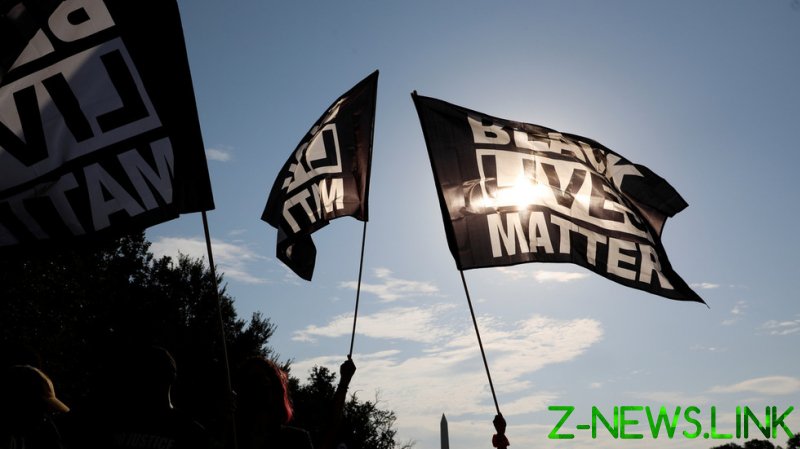 As protests and riots swept the nation following the death of George Floyd in May, Google searches for ‘Black Lives Matter’ spiked a hundredfold. Given that these protests have resulted in multiple deaths, widespread looting, and the burning down of parts of several major urban centers, one would expect that a search for ‘Black Lives Matter’ would bring up some criticism of the movement.

Yet this is not so. As of Wednesday afternoon, keying ‘BLM’ into Google’s search bar returns only two suggested results: ‘BLM Israel’ and ‘BLM issues’. Entering ‘Black Lives Matter is’ likewise gives two answers: ‘Black lives matter is not a design challenge,’ and ‘Black lives matter is a revolutionary peace movement.’

Google’s rivals show a different set of results. DuckDuckGo, a privacy-focused search engine, shows a range of positive and negative results, from ‘blm is peaceful’ to ‘blm is a cancer.’ Yahoo offers an even more negative list, including ‘blm is a terrorist organization’ and ‘blm is a hate group.’ 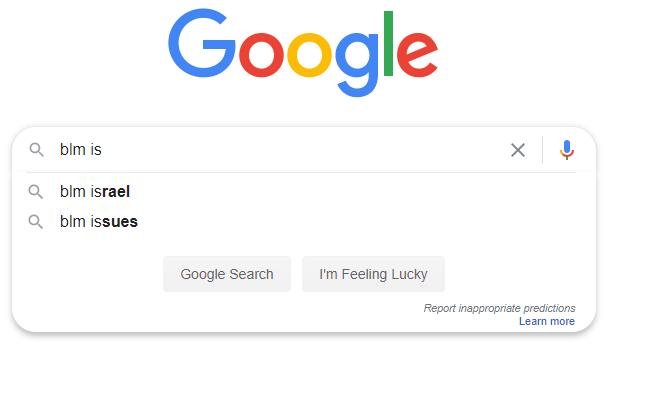 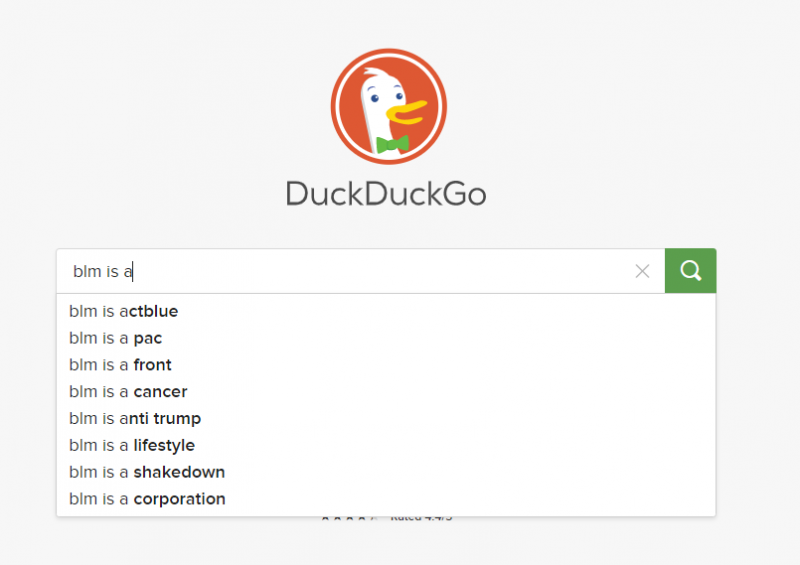 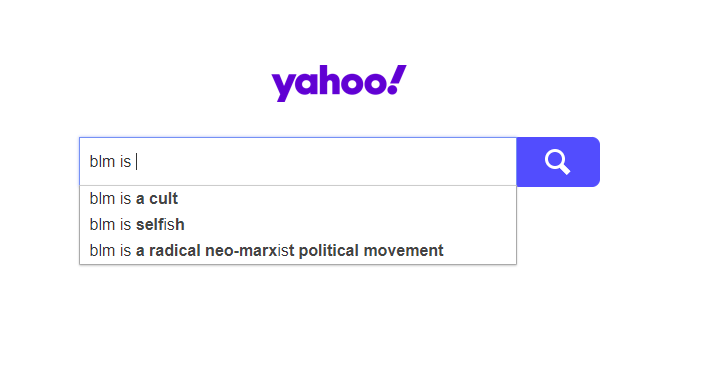 Different phrasing generates different results, with some search questions bringing back results suggesting that Black Lives Matter is a controversial movement. For example, typing ‘Does BLM’ prompts Google to suggest ‘Does blm condone looting.’ Similarly, Google completes ‘why do blm’ with ‘why do blm protests loot.’

The curious discrepancy in results was first noticed by conservative news outlet Breitbart on Tuesday. When the outlet pressed Google on the issue, a spokesperson did not acknowledge any deliberate effort to suppress certain results.

Instead, they told Breitbart that Google has “systems in place to prevent potentially policy-violating predictions from appearing” and that the company “would never modify our products or enforce our policies in any way to promote or disadvantage any particular political ideology, viewpoint or candidate.”

However, accusations of liberal bias at Google are rife. After the killing of George Floyd triggered nationwide riots, a document circulated via company email instructing employees on effective means of protests, with one of its instructions being for staff to “debrief afterwards with resist@google.com”  to discuss what could be “improved for next time.”

The Silicon Valley giant also “blacklists” conservative and “fringe” websites from its search results, according to one report, while another study found that Google’s search results display a “left-leaning ideological skew.” This apparent skew is endorsed by the higher-ups at Google, who in a company meeting following the election of President Donald Trump vowed to deploy artificial intelligence to prevent such a “deeply offensive” result from happening again. 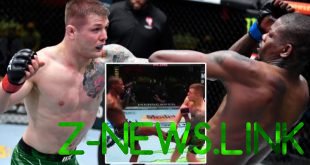 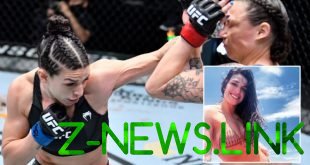 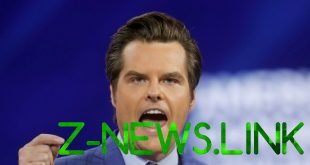 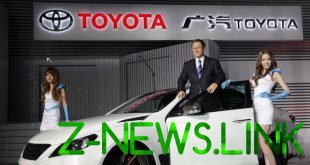