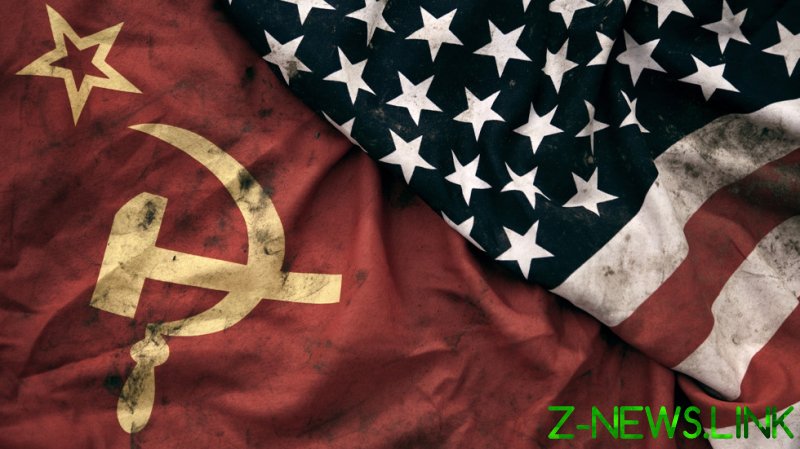 In April 1947, the term ‘Cold War’ was uttered for the first time to describe the geopolitical rift between the US and the Soviet Union.

The confrontation supposedly ended with the fall of the USSR. But did the cessation of tensions happen only in our imagination?

While Washington and Moscow made invincible allies in the battle against Nazi Germany, the two ideological foes could no longer conceal their mutual enmity when World War II came to a close in 1945. Then, a severe chill swept the planet for nearly half a century that many feared would end in nuclear disaster.

Seventy-five years ago this month, Bertrand Baruch, the American financier and statesman, coined the term ‘Cold War’ to describe this protracted standoff. Speaking before a delegation of US lawmakers, Baruch, foreshadowing the Red Scare of the McCarthy years, told his audience: “Let us not be deceived, we are today in the midst of a cold war. Our enemies are to be found abroad and at home. Let us never forget this: Our unrest is the heart of their success.”

Historians tend to agree that the Cold War began in 1947 with the so-called Truman Doctrine, a program of ‘containment’ against America’s arch enemy as recommended by the US diplomat George Kennan, until December 26, 1991, when the Soviet Union gave up the ghost. Others argue that it actually began as early as 1945 when Washington dropped atomic bombs on the Japanese cities of Hiroshima and Nagasaki in the final days of World War II.

That dreadful act, which took Moscow and the world by surprise, compelled Joseph Stalin to ramp up the Soviet nuclear program. On August 29, 1949, Moscow tested its first nuclear weapon, thereby achieving strategic balance with the US. 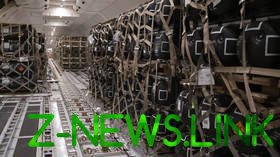 For millions of people around the world, this was the start of the real Cold War, a veritable nightmare out of Dr. Strangelove that saw two nuclear-armed camps locked in an ideological battle over their preferred -isms. In the US, as in the USSR, schoolchildren regularly participated in emergency drills (cowering under wooden desks apparently protected one from radiation) in preparation for the totally unthinkable.

Perhaps the closest the world has ever come to a full-scale nuclear war was during the 1962 Cuban Missile Crisis (called the ‘Caribbean Crisis’ in Russia), which saw US President John F. Kennedy and Soviet leader Nikita Khrushchev take nerve-wracking steps to walk away from a standoff without losing face that involved removing American ballistic missiles from Turkey and Soviet missiles from Cuba.

Fast forward 30 years and the USSR was relegated to the history books. What remains questionable, however, is whether the Cold War joined it there, or are we merely living through a continuation of those dark times?

After the fall of the Soviet Union, Russia faced the monumental challenge of transitioning from a command-and-control economy to a market one. At this point, Russians and Americans put aside their past animosities (personified by the jovial relationship between Bill Clinton and Boris Yeltsin) as Western advisers arrived on the scene to help reform the economy. The fruits of those efforts have been hotly disputed ever since.

Employing the so-called “shock therapy” techniques of IMF-sponsored liberalization, Russia gave up price controls and state subsidies while offering a “loan for shares” scheme for privatizing previously public-owned assets. The end result was, among other disasters, massive inflation, unemployment, endemic poverty, the rise of an oligarchic class and an unprecedented surge in the death rate, which at least one study blamed on the reckless rate of liberalization. Needless to say, this first instance of post-Soviet cooperation between Russia and America did not represent a promising start. Nor would things get better. 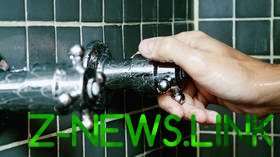 The pivotal moment in modern US-Russia relations came following the terrorist attacks of September 11, 2001. Despite Vladimir Putin being the first global leader to telephone US President George W. Bush and offer Russia’s unconditional support, Washington returned the gesture in a way that Moscow would not soon forget. Just a few short months later December 13, 2001, Bush gave formal notice that the US would be withdrawing from the Anti-Ballistic Missile (ABM) Treaty. Signed by Moscow and Washington in 1972, the ABM treaty maintained strategic parity – and more importantly, peace – between the nuclear powers, a type of balancing act that has been described as ‘mutually assured destruction’.

What did the US proceed to do shortly after walking away from the 30-year-old treaty? It went ahead with plans to bolt down a sophisticated anti-ballistic missile system in Poland, a mere stone’s throw from the Russian border. To which they deployed soldiers this year.

“The U.S. Navy recently moved sailors aboard its newest base, a strategic installation in northern Poland that will support NATO’s European missile defense system,” Stars & Stripes reported in January. “Citing operational security, the Navy would not say how many personnel were assigned to the base or provide … details about the installation’s size or structure.”

Last year, Mikhail Khodarenok, a retired Russian colonel, discussed in an RT op-ed what this system means for Russia and European security.

“The development of the Aegis Ashore complex in Poland worries Russia,” Khodarenok wrote. “Here is the problem. The Mark 41 launching system can be quickly adjusted, and the SM-3 would be replaced with Tomahawk land attack cruise missiles.” 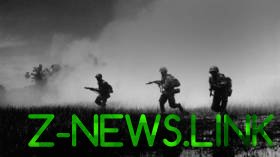 “What is Russia supposed to do in this situation, when such a transformation of the land-based Aegis system in Poland could pose a very real threat to its national security,” he asked.

Nobody should think, however, that Moscow has not been busy finding ways to respond to the US and NATO efforts at building anti-ballistic systems in Eastern Europe. In fact, Moscow immediately got to work on ways to overcome the US anti-missile systems once Washington pulled out of the ABM Treaty. Those efforts paid off in ways that the US may not have anticipated.

In 2018, Putin delivered a rather unorthodox State of the Nation speech in which he announced the creation of hypersonic missiles that travel so fast that “missile defense systems are useless against them, absolutely pointless,” he said.

“No, nobody really wanted to talk to us about the core of the problem [US anti-missile systems in Eastern Europe], and nobody wanted to listen to us,” the Russian leader stated defiantly. “So listen now.”

Moscow’s concern over the strategic military architecture being constructed in its ‘near abroad’ is no secret. Back in 2007, Putin delivered a speech to the Munich Security Conference in which he emphasized that for Russia, NATO expansion “represents a serious provocation that reduces the level of mutual trust.” He went on to ask the rhetorical question: “against whom is this expansion intended?”

At this point, many more pages could be written on other areas of US-Russian relations that demonstrate the two nuclear superpowers may have survived the Soviet times, each in their own way, but the vestiges of the Cold War continue to live on. From unproven accusations that Russia interfered in the 2016 US presidential election to Washington’s unconcealed displeasure over Russia’s decision to intervene in the Syrian civil war against Islamic State, tensions between the US and Russia are reverting back to Cold War levels, and then some.

And now, with hostilities in Ukraine threatening to spill over into something beyond control, it may be a good time to pray that it remains a Cold War and doesn’t turn hot.