Home / WORLD / Leonid Gankin: War between Russia & Ukraine would be a nightmare

Leonid Gankin: War between Russia & Ukraine would be a nightmare 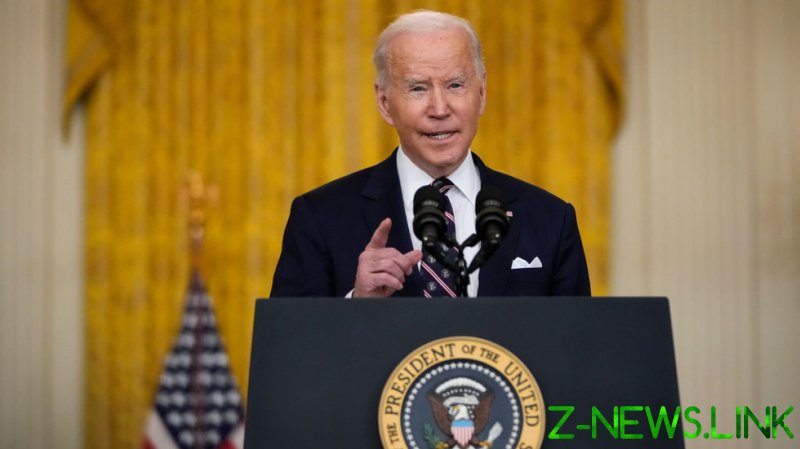 In the hours following Moscow’s recognition of the Donetsk and Lugansk People’s Republics, analysts have been scrambling to predict what the fallout will be for the country, and for the world. Cutting virtually all ties with the West and seeing its economy crippled by sanctions are both apparently on the agenda for Russia. But to those forecasting economic and political apocalypse: relax, nothing of that scale has happened yet.

In reality, Moscow has only made a probing move, testing the waters. There will evidently be sanctions – and some have already been unveiled – but hardly the “sanction regime from hell” that has been promised.

Why so? Well, Moscow still has a strong hand. For one, Russian troops might move into the Donbass. The contingent may be small or large, stationed in barracks around Donetsk or Lugansk, or it may deploy at the separation line. And how would it react to a shelling from Ukraine? Nobody knows, and that unpredictability means outcomes are still up for grabs. 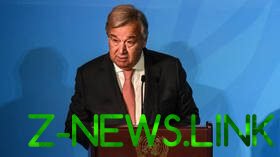 The only thing clear is that the risk of direct confrontation between Russian and Ukrainian forces is skyrocketing. And what will come next? An all-out war between Russia and Ukraine? The march on Kiev that US President Joe Biden has been anticipating for so long?

That would really be a nightmare, and the West must try to avoid allowing it to happen or making it more likely at all costs. But what will be left to do if all the possible sanctions are used up? The main arguments and containment measures need to be saved for later.

Truly severe sanctions are likely to be kept well in reserve by the US – pressing the nuclear button in economic terms would have to be a last resort rather than an opening salvo. Introducing them in response to the “Russian aggression” that Washington has failed to prevent would be seen as another foreign policy failure for the current administration, and for Biden personally – a very sensitive one at that. More importantly, such sanctions, especially if they target the energy sector, would also deal a blow to the US economy.

A hike in gas prices is not something the electorate would appreciate. The Democrats would take a beating in the November midterms, not to mention the presidential elections of 2024.

That leaves the US and their allies with one option: to continue talking with Moscow, which has already demonstrated that it is determined and willing to go very far when it comes to negotiations. The dialogue on European security guarantees will not only continue but may soon be given a new lease of life. The big game goes on.