Leader explains which EU states are against sanctioning Russian gas 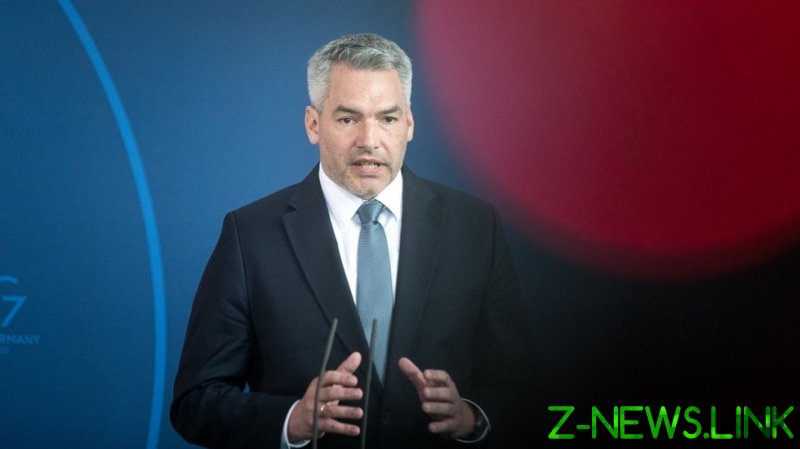 Embargoing gas deliveries from Russia would hurt some European Union members far worse than it would hurt Moscow, Austrian Chancellor Karl Nehammer said in an interview after meeting with Russian President Vladimir Putin.

While siding with Ukraine and wanting more sanctions against Moscow, Nehammer said he was not alone in opposing Kiev’s demands to halt Russian gas imports.

“Austria is not alone with this argument against the gas embargo,” Nehammer told CNN on Wednesday, saying Germany, Hungary “and other member states of the EU” backed his position as well. While Vienna “stands strong” with other EU members when it comes to sanctioning Moscow, “sanctions must hurt Russia more than the EU,” he added.

The US outlet pressed him about the gas embargo because that was one of the major demands by Ukrainian President Volodymyr Zelensky, whom Nehammer met with before flying to Moscow to meet with Putin – the first EU leader to do so since February 24, when Russia sent troops into Ukraine.

The negotiations were not a “friendly visit,” Nehammer told reporters afterward. There was no joint press conference or mutual statement, or even photos or video materials provided. 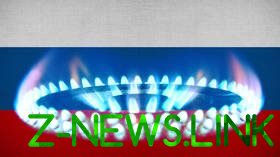 Pressed by the CNN presenter to offer other Russian things that the EU could sanction in response to Zelensky’s demands, Nehammer offered “small electronic parts” he said were used in Russian tanks and drones.

“We should think about sanctions now in a more intelligent way, how we can hurt the Russian Federation but not hurt us,” he said. While the EU has made a decision to become independent of Russian gas, “it is not possible now, it will take time,” he added.

Austria’s top energy company said in early April that it would be “impossible” to stop buying Russian gas this year, as Vienna had no access to alternative sources of energy. The EU imports 40-45% of all its natural gas from Russia, for heating as well as for industrial purposes.

Neither the US nor Qatar produce nearly enough liquefied natural gas (LNG) to replace the Russian imports, and even if they did, there aren’t enough ships in the world and terminals in the EU to accept delivery.