Home / WORLD / Lawmaker seeks to bring US troops to Ukraine

Lawmaker seeks to bring US troops to Ukraine 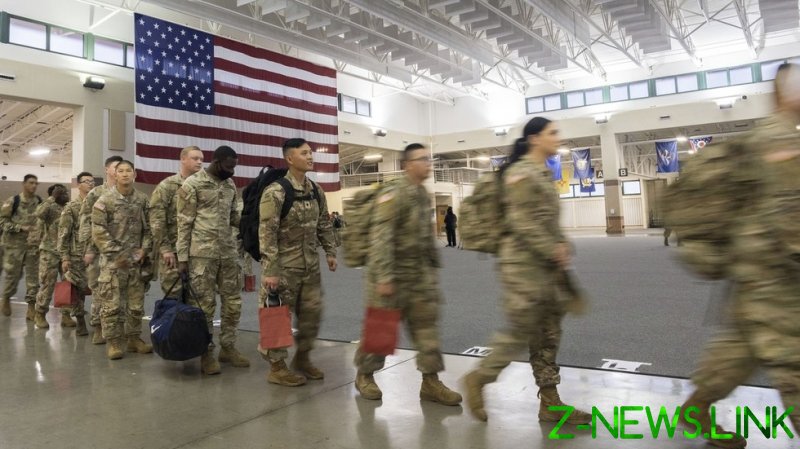 Rep. Adam Kinzinger, a Republican from Illinois, announced on Sunday that he will introduce a resolution authorizing the use of military force should Russia deploy “chemical, biological and/or nuclear weapons” in Ukraine. Kinzinger has continuously pushed for US involvement in the ongoing conflict, and previously backed measures that critics and President Biden said would lead to a “third world war.”

Kinzinger’s resolution would authorize the president to use the American military to “assist in defending and restoring the territorial integrity of Ukraine,” in response to a hypothetical Russian use of chemical, biological or nuclear weapons on Ukrainian soil.

The resolution would give the president sole authority to determine whether such aggression by Russia had actually taken place, without requiring any international investigation. Accordingly, it could incentivize Ukrainian forces to stage such an attack in the hopes of drawing the US into the conflict, as commanders in Moscow have accused Kiev of planning.

As an Authorization for the Use of Military Force, or AUMF, the resolution would function like the post-9/11 AUMF that has been renewed every year since 2001. This authorization has given US presidents legal clearance to attack more than a dozen countries since 9/11, including Afghanistan, Iraq, Syria, Somalia and Yemen, without a formal declaration of war. 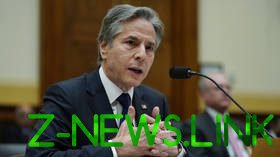 “As the President of the United States has said, Putin must be stopped,” read a statement from Kinzinger’s office. “Accordingly, the Commander in Chief to the world’s greatest military should have the authority and means to take the necessary actions to do so.”

Kinzinger, a Republican who aligns with Democrats on most issues, has publicly called for US involvement in the conflict already. Within a day of Russian forces entering Ukraine in February, Kinzinger was demanding that NATO enforce a ‘no-fly zone’ over the country, a move that would see the US-led military alliance commit to shooting down Russian aircraft and striking Russian air defense systems.

While Ukrainian President Volodymyr Zelensky has also requested such a move, Biden has refused, saying that it would trigger a “third world war” with Russia. Kinzinger has also pressured the Biden administration to send fighter jets donated by Poland into Ukraine, which the administration has refused. Citing the risks involved in having US pilots deliver warplanes into an active conflict zone, Biden again said that he wished to avoid “World War III.”

It is currently unclear if and when Kinzinger’s resolution will be brought to a vote. Biden himself has said that the US “would respond” to any use of weapons of mass destruction by Russian forces in Ukraine, but has avoided drawing any binding ‘red lines’. Instead, the US has continued to ship weapons to Ukraine and is currently training Ukrainian soldiers on some of these weapons systems in Germany.