Home / business / Law enforcers carried out searches in the SFS

Law enforcers carried out searches in the SFS 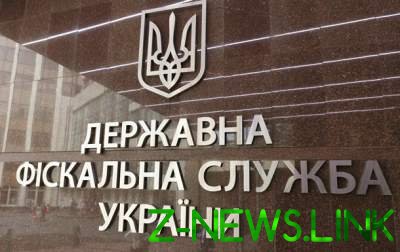 Searches related to the arrest of 450 million UAH smugglers, according to the source.

“Criminal proceedings are begun in the end of last week after GFS publicly reported on the joint NABOO operation. As a result he was arrested 450 million UAH belonging to the Odessa smuggler who controls a significant part of the market minimization of customs payments”, – said the source.

However, he noted that the GFS warned of the likelihood of a search warrant.

“We were warned that he’ll say Hello, and we need to be ready for military action,” added the source.