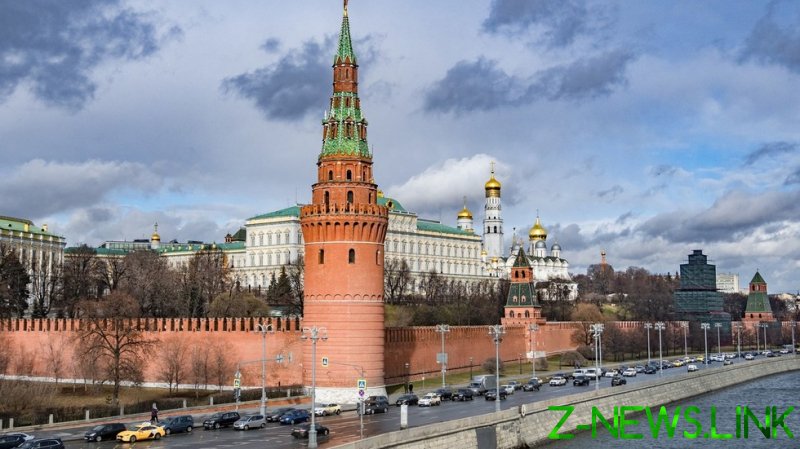 NATO has “de-facto become involved in the Ukraine conflict,” Kremlin spokesman Dmitry Peskov told Russia 1 TV on Sunday, adding that this will not prevent Moscow from following through with its plans and achieving its military goals in Ukraine.

The Kremlin spokesman acknowledged, however, that NATO’s interference makes it “significantly harder” for Russia to conduct its operation, though it does not change the goals.

“This [NATO involvements] requires… our internal mobilization in the field of economy and other spheres,” he told Russia 1, adding that there is a major difference between “the Kiev regime and… the NATO potential.” However, Russia’s own “potential allows [it] to continue the operation under such circumstances,” Peskov said.

The Kremlin spokesman provided no further details about Moscow’s plans and strategy in the military campaign, which has lasted for more than seven months. Earlier this week, Moscow denied rumors that the operation in Ukraine is being redesignated as a counter-terrorism campaign.

Peskov also said at the time that there have been no decisions regarding the introduction of martial law in Russian regions which have been targeted by Ukrainian strikes in recent weeks. Moscow also denied that it has considered travel restrictions for men eligible for military service amid the continuing partial mobilization.

Earlier this week, Russian President Vladimir Putin said that over 200,000 reservists have been called up, most of which are still undergoing training, while adding that the draft will be completed in around two weeks.

In February 2022, the Kremlin recognized the Donbass republics, which have since joined the Russian Federation, as independent states, and demanded that Ukraine officially declare itself a neutral country that will never join any Western military bloc. Kiev insists the Russian offensive was completely unprovoked.