Kremlin reveals details on switching to ruble payments for gas 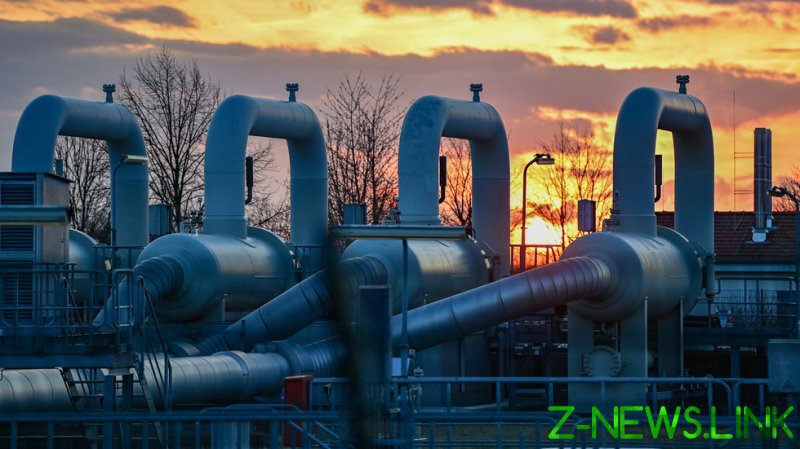 “This process is more drawn out in time for technical reasons,” he told reporters, adding that importers will be allowed time to adjust.

Earlier this week, Russian President Vladimir Putin ordered the government to take necessary steps to switch all payments for Russian natural gas from “unfriendly” importers to the ruble, starting March 31.

The move targets states that are waging economic warfare against Russia by imposing numerous sanctions and freezing the country’s foreign currency reserves, following the launch of the military operation in Ukraine.

READ MORE: What happens if Russia turns off the gas taps to Europe

These will most likely include the US, EU, Canada, Australia, Japan, and a number of smaller countries.