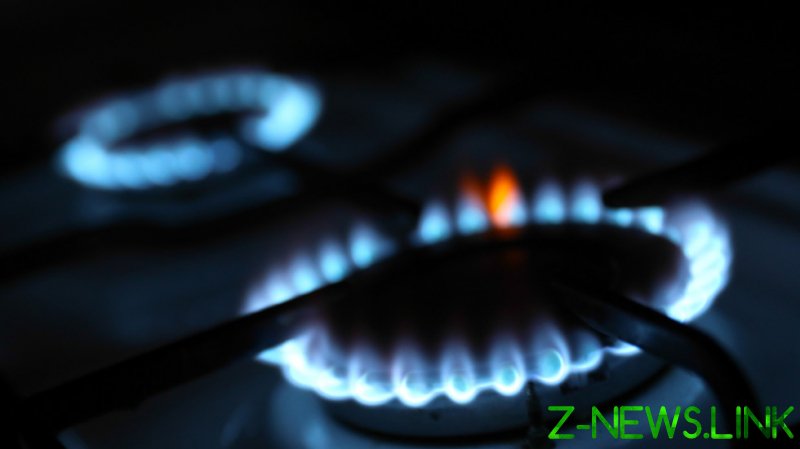 Russian gas buyers that have refused to pay in rubles have already been cut off from supplies, Kremlin Press Secretary Dmitry Peskov said on Thursday, adding that no new cuts have been planned.

“They have already been turned off… The system is working, the system has been adjusted,” he told journalists. “Those who receive gas are already working according to the new system, which is defined in the relevant decree of the president of Russia.”

The new payment mechanism was introduced by Moscow on April 1 and applies only to countries that have imposed economic sanctions on Russia. The conditions require buyers to open two accounts in Gazprombank – one in rubles and one in foreign currency. The buyer can deposit their currency of choice in their foreign currency account. The Russian bank automatically exchanges the currency into rubles, which are then transferred to the customer’s ruble account for payment to Gazprom.

READ MORE: Fuel rationing may be coming to Europe – IEA

EU countries including the Netherlands, Poland and Finland, as well as some companies in Denmark and Germany, have refused to comply and had their gas supplies cut. Others, like Hungary’s MVM, and Germany’s RWE and Uniper, have agreed to the new payment method and continue to receive Russian gas.