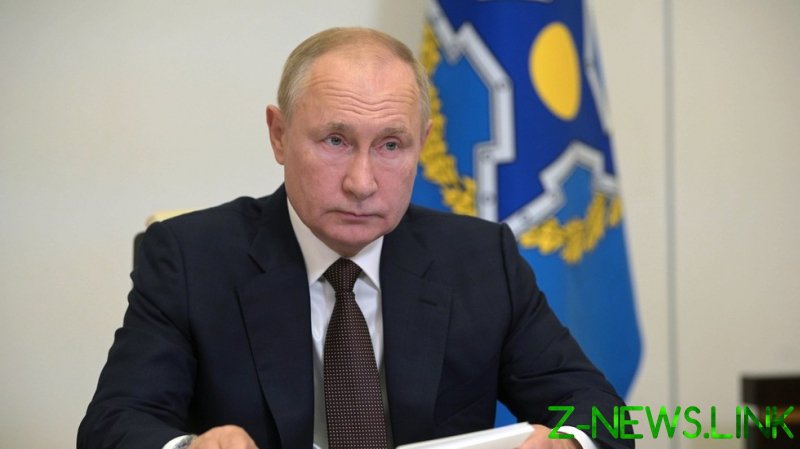 Speaking via video-link on Thursday morning, Putin told fellow world leaders why he was unable to join a meeting of the Collective Security Treaty Organization (CSTO) in the Tajik capital Dushanbe in person. “This is because of the fact that in my immediate circle, as you know, cases of coronavirus have been identified, and this isn’t just one or two people, but several dozen,” he said.

“Now, as a result, we have to observe self-isolation rules for several days,” the Russian president added. On Tuesday, Putin announced that he would be cancelling his travel plans after aides received positive tests for Covid-19. He later revealed that he had worked “very closely” with someone later diagnosed with the virus “for a whole day.”

The Kremlin has confirmed that “the president is absolutely in good health,” and that the measures are a precaution in line with public health rules. “Isolation will not affect his work, but there will be no face-to-face events for some time,” the official added.

Putin announced in June that he had received two doses of Russia’s Sputnik V vaccine, and that he was confident in its ability to protect against serious disease as a result of infection. On Tuesday, he explained that as a result of the jab, his antibody levels “are quite high, but let’s see what this looks like in practice in real life.”

According to Putin, one of the staffers who tested positive for the virus “is someone who works in close proximity to me. He has been vaccinated,” the Russian president said. “He was revaccinated but apparently a bit late.”

So-called ‘breakthrough’ cases of coronavirus in people who have been vaccinated now make up a significant proportion of new infections in countries with high immunization rates.

However, the developers of Sputnik V, as well as the companies behind other formulas, say that people who have received a jab are far less likely to become seriously unwell, require hospitalization, or die from the virus. 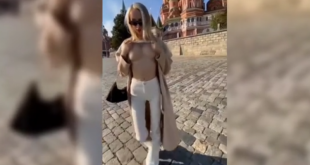 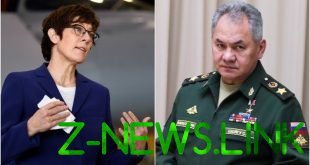 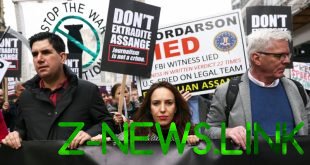 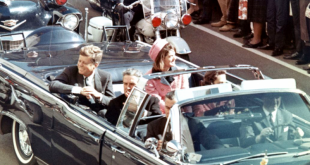 In a memo on Friday, Biden wrote that the remaining files concerning the assassination “shall …