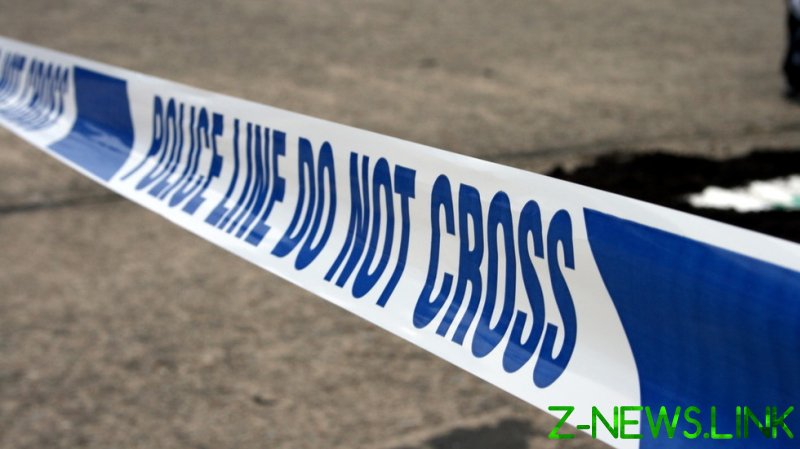 Police in the Warwickshire town of Bedworth, UK, have arrested a man in connection with a spate of attacks on Saturday morning. One man was stabbed, ten others suffered minor injuries, and police are appealing for witnesses to come forward.

Shortly after 8am on Saturday, police received reports that a number of people had been assaulted in the center of Bedworth. One man in his 20s was stabbed and later hospitalized while ten other victims suffered minor injuries. Warwickshire Police did not specify if these ten other victims also suffered knife wounds.

A 33-year-old man from Bedworth was arrested in connection with the attacks, and is the sole suspect. According to local reports, the suspect was “covered in blood” by the time police came on the scene, and was tasered into submission by officers.

“This was a nasty incident which has left a number of people with injuries and I know this will cause the community great concern,” said Detective Sgt. Rich Simpkins. “The public can expect to see a heightened police presence in and around Bedworth town center to provide reassurance while our officers continue to conduct their enquiries.”

Located five miles (8km) north of Coventry, Bedworth is a small town of around 30,000 people. However, Saturday’s stabbing spree is the latest in a series of horrific knife incidents in the town. A 16-year-old boy was stabbed during a brawl earlier this month, days after a man was charged with attempted murder over the stabbing of a woman and a four-year-old child.

Most recently, a man was arrested in the center of Bedworth on Wednesday for brandishing a knife.