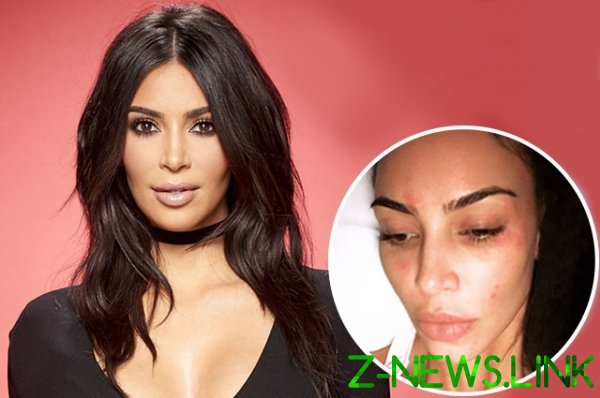 February 17 Paris Hilton turned 38 years old, but the star decided to celebrate his birthday last Saturday. The fun was joined by 38-year-old Kim Kardashian. Friend the birthday girl has published plenty of photos from the celebration, and in the morning after a stormy night, celebrities posted a selfie and admitted that after a party she had acute psoriasis. In the picture posted in Instagram, on the face of the wife of Kanye West showed a few red spots. 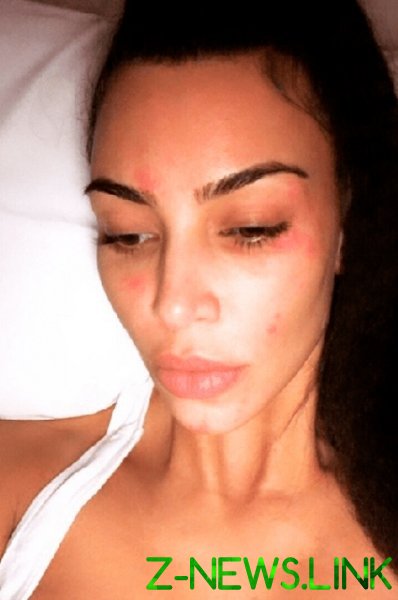 Recall, this diagnosis was the founder of the KKW Beauty in 2011. Mother of many children repeatedly told fans about how she is struggling with psoriasis. In December, Kim appealed to his fans for advice, as her condition worsened:

I think it’s time to start treatment. I’ve never seen that before. This disease took control of my body. Has anyone tried a cure for psoriasis, which one is best help? Need help ASAP!

Of course, I hope for an effective treatment, but at the same time, I am learning just to accept illness is part of me.

Red spots that usually appear on the legs, elbows and lower back caused by genetics, and at first there was only Kim on the feet, but now they began to appear on her face. According to doctors, this is a systemic (i.e., autoimmune) inflammatory disease with a primary lesion of the skin that causes cells to rapidly accumulate on the skin surface. The additional skin cells to form scales and red spots, itching and soreness. Typically, the patient does not suffer from psoriasis constantly, there is a sharp and quiet periods, but completely cured of the disease impossible. According to statistics, this skin disease affects about two percent of people in the world.

See also:  The introduction of peacekeepers in the Donbas: Putin complained about the position of Ukraine 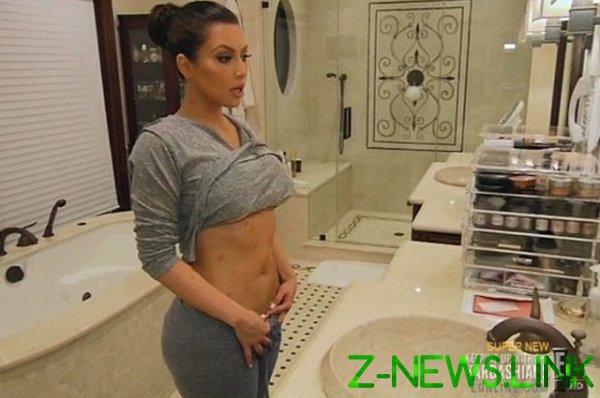 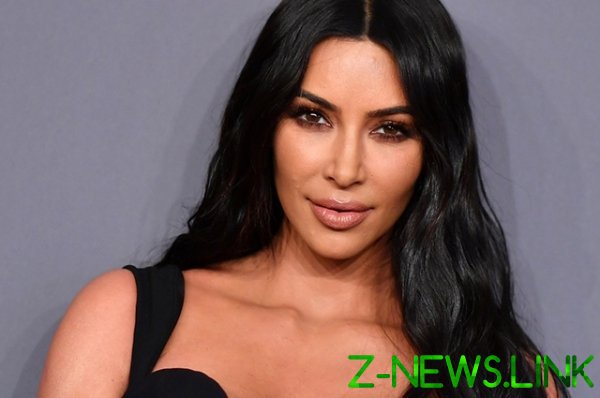