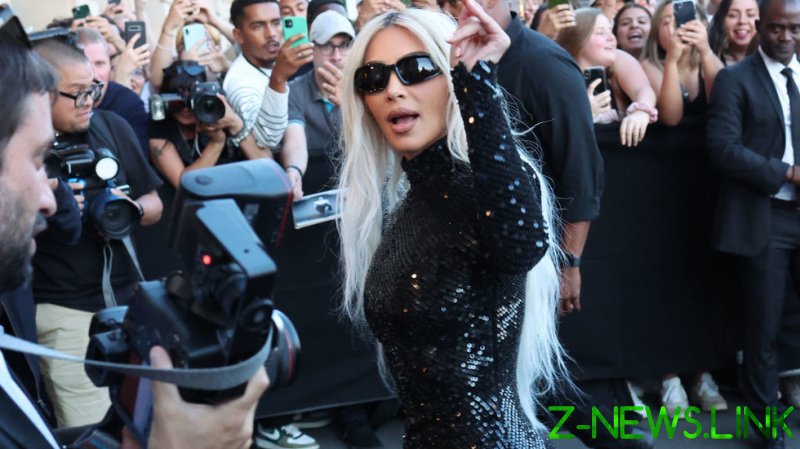 Hillary Clinton’s Yale law degree and her experience as a practicing lawyer apparently weren’t sufficient to overcome reality TV celebrity Kim Kardashian, who schooled the former US senator and secretary of state in a contest of legal knowledge.

Kardashian defeated Clinton by a score of 11-4 in a legal quiz that was filmed for an episode of ‘Gutsy’, a new documentary series hosted by the former first lady and her daughter, Chelsea Clinton. The younger Clinton played the part of quizmaster, and the contest featured questions on such criminal law issues as the use of deadly force and the criteria for self-defense.

“Oh, it was heartbreaking, oh my gosh,” Hillary Clinton said jokingly of her loss in an interview with People magazine. Chelsea Clinton added, “I think it’s also she just needs to work on her reaction time . . . It was like sometimes I could see my mom knew what the answer was, but she wouldn’t hit the buzzer in time.”

Kardashian has tried to use her celebrity status to help bring about criminal justice reform, including successfully lobbying then-President Donald Trump to pardon Alice Johnson, a black Tennessee woman who was sentenced to life in prison for a first-time drug offense, in 2020. The TV star and entrepreneur last year passed the exam for first-year law students, known as the “baby bar,” but it took her three tries. 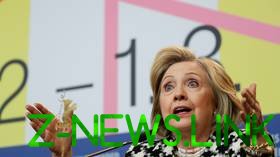 Hillary Clinton not only got her legal training from the most prestigious US law school, at Yale University, but also participated in the 1974 Watergate inquiry into the possible impeachment of then-President Richard Nixon. She taught at the University of Arkansas law school and later became the first woman to achieve partnership status at the prestigious Rose Law Firm in Little Rock. She was twice recognized as one of the nation’s most influential lawyers, in 1988 and 1991, by the National Law Journal.

However, her legal career also came back to bite her when she ran for president in 2016. Critics promoted an audio clip in which Clinton was heard laughing in an interview about a 1975 case in which she represented an accused child rapist and helped win him a plea deal to avoid a long prison sentence. The 12-year-old victim in the case alleged that she was brutally raped by two males, including Clinton’s 41-year-old client, resulting in severe internal injuries. After Clinton’s legal maneuvering blocked admission of key evidence linking her client to the crime, the man pleaded guilty to “unlawful fondling of a minor” and served less than one year in county jail.