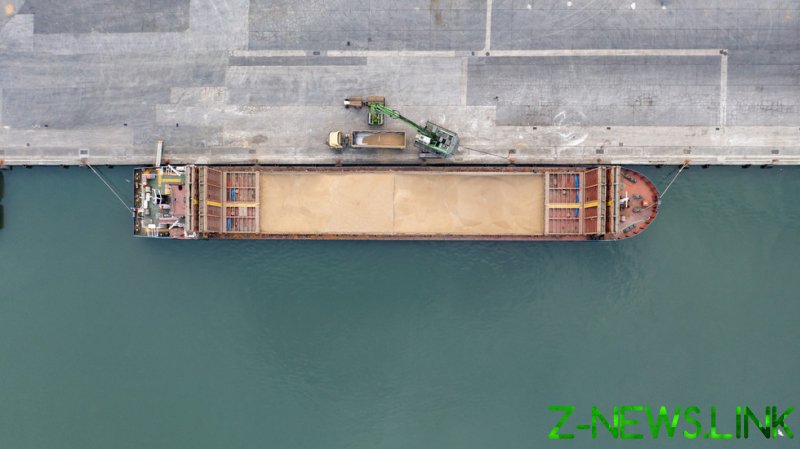 Ukraine will resume grain exports only when its own security is ensured, Secretary of the National Security and Defense Council Alexey Danilov said on Tuesday as the Russian military offensive continues in his country.

“If this issue is not resolved, and the security of our country is not ensured, no grain will go anywhere. Because for us the issue of security is the number one priority,” Danilov stated, without specifying what exactly he meant by the term “security.”

At the same time, he claimed that “this issue is under control” and made clear that the Ukrainian authorities remember their obligations.

“Nobody wants the world to be hungry,” he stressed.

Ukraine and Russia have accused each other of impeding grain exports. Kiev and its Western supporters claim that, by blocking Ukraine’s Black Sea ports, Russia is aggravating the global food crisis. Moscow has rejected such claims, saying it is ready to ensure safe passage for grain-carrying vessels and that the disruption stems from extensive mining of the shoreline by the Ukrainian military. 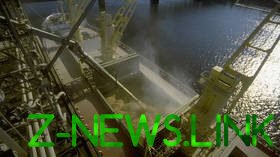 Danilov accused Russia of “artificially creating” obstacles for its own benefit, of shifting responsibility and “blackmailing” Europe.

On Wednesday, Russian Foreign Minister Sergey Lavrov said Ukraine and the West are trying to portray a “minor issue” with Ukrainian grain as a “universal catastrophe.” He also claimed that the Ukrainian authorities, including President Volodymyr Zelensky, have shown unwillingness to start the process of unblocking the ports. Lavrov stressed that if Kiev is now ready to clear the shoreline of mines, Russia would be happy to cooperate and is even ready to provide written guarantees that it “will not use this situation in the interests of the ongoing special military operation.”