Home / business / Kicked out of Maslyakov KVN after the scandal

Kicked out of Maslyakov KVN after the scandal 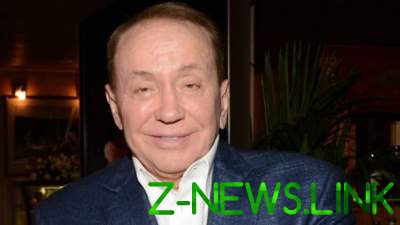 Famous Russian host Alexander Maslyakov, who for many years led the program KVN, was fired.

He was suspected of financial fraud. This was announced by the international organization for the fight against corruption “transparency international”.

So, my colleague allegedly did not adhere to the restrictions and prohibitions imposed by law on heads of state unitary enterprises.

Alexander Maslyakov became the leader of the “Planet of KVN” in 2011. Then he was the founder of the private creative Association “AMIK”, which owns rights to products under the brand name KVN.

In 2015 Maslyakov became self-employed, though according to Russian law, the heads of state unitary enterprises have no right to combine work and business.