Kamenskih commented on the rumors about the wedding with Potapov 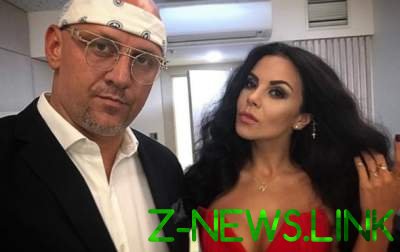 The star never called her lover’s name and joked that it may not be a man.

On the question of marriage with Alexei Potapenko, which is actively discussing the Ukrainian media, the singer replied evasively. Kamensky is not denied, but not confirmed it.

According to star, one of the reasons for its popularity is that it “owes nothing shows”. Kamensky called himself “a sweet forbidden Apple” and said he will tell the media they want and when they want.

See also:  "I was robbed": Rosenblatt commented with "diamonds"

Kamensky also said that it protects their privacy and their secrets and “has already shown what he wanted to show”. According to the singer, she recorded a song dedicated to your loved one – track Obzau. This word in the song also carries “your message”. Additionally, the star joked that her lover may not necessarily be male.