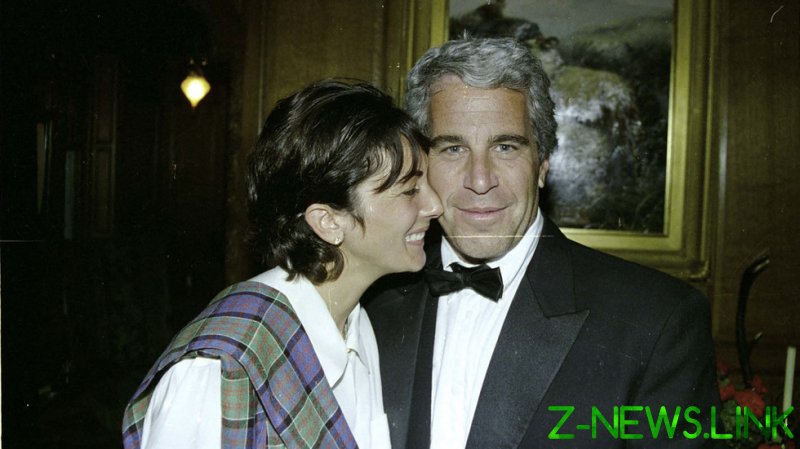 Ghislaine Maxwell’s lawyers have been allowed to apply for a retrial, after reports emerged that two jurors may have swayed others to convict her for sex trafficking by revealing their own childhood sexual abuse histories.

On Wednesday, New York judge Alison Nathan gave the defense until January 19 to submit a legal motion to vacate the conviction. Maxwell’s lawyers had told the court that there were “incontrovertible grounds for a new trial” after one juror – identified as “Scotty David” – told various media outlets that he’d revealed his experience of abuse during jury deliberations.

Prosecutors also asked the judge to conduct a hearing into Scotty David’s interviews next month. The 35-year-old Manhattan resident told Reuters on Tuesday that he brought up his history after some jurors were skeptical about the accounts of two of Maxwell’s accusers.

“When I shared that, they were able to sort of come around on… the memory aspect of the sexual abuse,” David told the news agency, referring to how he had waited until reaching high school to talk to people about his abuse, in an effort to explain why some victims may not have come forward sooner. 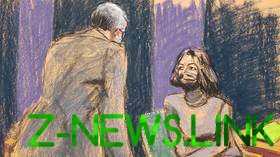 Adding that he “flew through” the jury selection questionnaire, the juror also claimed he could not recall there being a question about personal experiences with sexual abuse, but maintained that he would have answered honestly. He also told the Daily Mail that “they don’t ask your sexual abuse history” during the selection process.

However, court records reportedly show that some 230 prospective jurors had been given questionnaires that asked if they or someone they knew had experienced sexual abuse. According to the Daily Mail, the question required them to answer whether any such experience would affect their ability to serve impartially.

While David told the paper that he “definitely remembered” filling out the questionnaire on day one of selection and “would have definitely marked Yes,” he added that he “honestly [doesn’t] remember the question.” But he did recall a question about “family or relative or something being sexually abused.”

Meanwhile, in an interview with The New York Times, a second juror, who remains anonymous, revealed that they had also discussed being sexually abused as a child during jury deliberations. They told the paper it “appeared to help shape the jury’s discussions.”