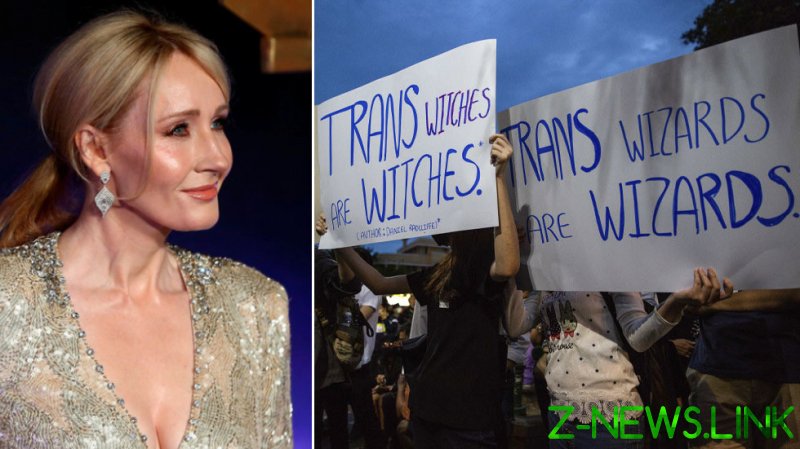 Rowling found herself at the centre of a storm of controversy after questioning the use of the term “people who menstruate” earlier this year.

In a new interview with Good Housekeeping magazine, the writer claimed the vast majority of letters she received in the wake of the controversy were from people who wanted to express their support for her stance.

She called for increased civility after a slew of correspondence from doctors, nurses, social and prison workers, volunteers in women’s refuges and members of the LGBT community, including trans people.

“Many women are concerned about the challenges to their fundamental rights posed by certain aspects of gender identity ideology,” the 55-year-old writer said in the interview.

She renewed calls for “a more nuanced conversation” and an end to what she dubbed a “culture of fear,” in which people “fear for their jobs and even for their personal safety.”

As well as a torrent of abuse in response to her questioning of certain aspects of the trans ideology, Rowling has received multiple death threats and the hashtag ‘#RIPJKRowling,’ trended on Twitter in October.

“I believe everybody should be free to live a life that is authentic to them, and that they should be safe to do so,” Rowling said, adding that more open discussion is needed to navigate the complexities of the trans debate and how it aligns with women’s rights, citing a “huge increase in numbers of girls and young women who are seeking to transition.”

“Some of the most heartbreaking letters I’ve received have been from young women, who regret the irreversible surgeries they’ve undertaken,” the author added.

Rowling has previously been criticized by Harry Potter stars including Daniel Radcliffe, Emma Watson, Rupert Grint, and Eddie Redmayne for her defence of women’s rights and stance on the transgender issue.

Her latest interview came in the wake of a landmark High Court ruling in the UK which found that children under 16 are likely unable to give knowledgeable and informed consent to undergo puberty-blocker treatment.