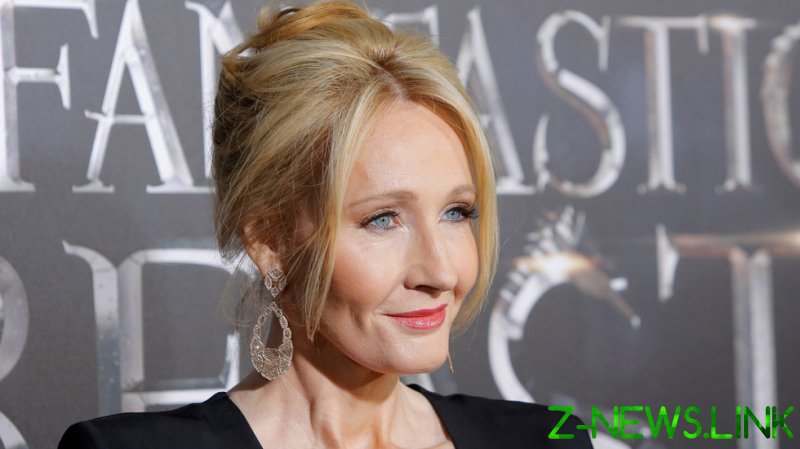 ‘Harry Potter and the Sorcerer’s Stone’ premiered 20 years ago this week, catapulting actors Daniel Radcliffe, Rupert Grint, and Emma Watson to superstardom. Warner Bros announced on Tuesday that the three stars – ​​as well as a whole range of supporting actors from the franchise – will travel back to Hogwarts for an “enchanting making-of story” airing on New Year’s Day, entitled ‘Harry Potter 20th Anniversary: Return to Hogwarts’.

Rowling’s comments on gender issues generated intense backlash from LGBT organizations, and death and rape threats from the most zealous transgender ideologues online. Actors Daniel Radcliffe and Emma Watson also both spoke out against Rowling’s defense of biological sex last year, with Radcliffe declaring that “transgender women are women,” and apologizing to upset fans “for the pain [Rowling’s] comments have caused you.”

Rowling has repeatedly stated that she is against anti-trans discrimination, but would not change her position on sex. “I refuse to bow down to a movement that I believe is doing demonstrable harm in seeking to erode ‘woman’ as a political and biological class and offering cover to predators like few before it,” she wrote last year.