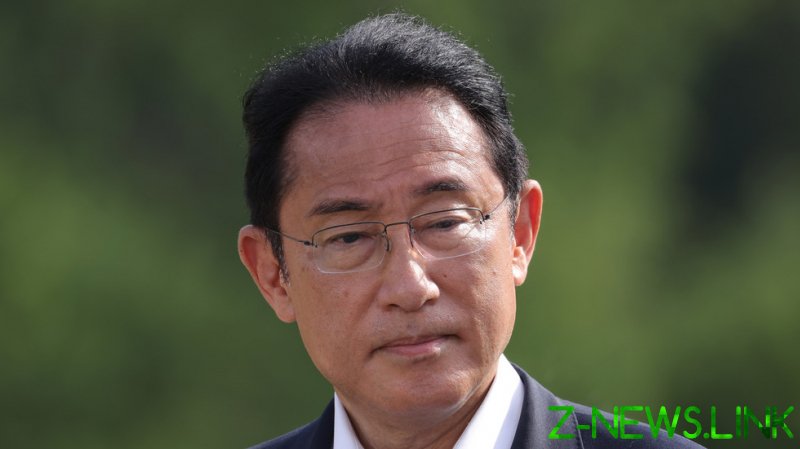 Japanese Prime Minister Fumio Kishida has revealed that his predecessor Shinzo Abe was in a “grave condition” after an apparent assassination attempt on Friday. The prime minister condemned the attack “in the strongest terms.”

Speaking to journalists about the incident, Kishida said a motive was yet to be determined and that “barbaric acts” like this have no place in a democratic society.

“I would like to pray that prime minister, Abe will survive this and that his life will be saved,” Kashida, who was visibly emotional, told the media.

Nobuo Kishi, Abe’s younger brother, who serves as defense minister, told the media that the former PM was receiving blood transfusions to compensate for the loss he suffered due to his injuries. He described the attack as “unacceptable.”

Japanese police identified the suspect as a 41-year-old resident of Nara. He was arrested at the scene and reportedly told police that he wanted to kill the veteran politician.

The prime minister is set to return to Tokyo, suspending his campaigning in the Yamagata Prefecture, his office said. Other cabinet members were requested to gather in the capital as well, according to Kyodo News.

Abe is the longest-serving head of government in Japan’s modern history, having held the premiership from 2006 to 2007 and again from 2012 to 2020. He stepped down due to health issues.