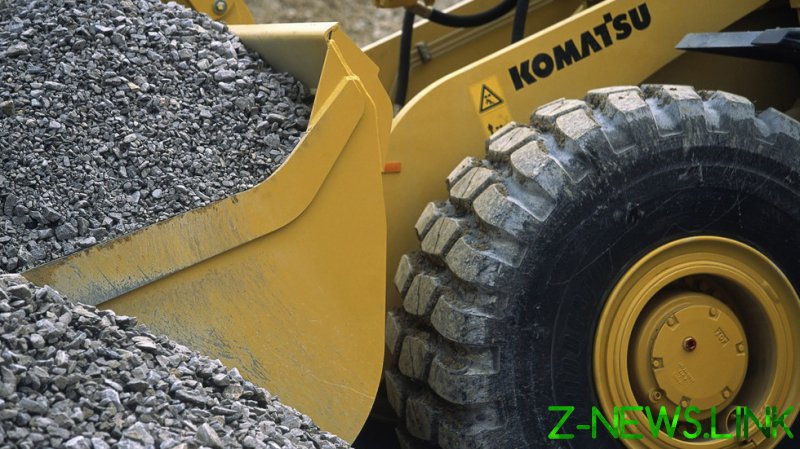 “Ukraine has a thriving mining industry for iron ore and other natural resources. The machines were still running at the mines after the start of the fighting with Russia, and we restarted supplies of parts to distributors,” he told the newspaper.

He noted that deliveries have been resumed to regions of Ukraine that the company deems safe from the conflict, mostly the western provinces. Deliveries to eastern Ukraine are on hold, as the fighting there is ongoing. 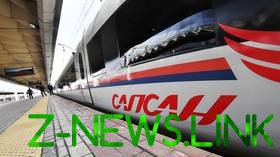 Ogawa also noted that the company has not restarted sales to Russia, but intends to continue working in the country, providing maintenance of equipment and replacement of parts through distributors.

“We have a responsibility to our customers and as an employer,” he stated, adding that Komatsu does not intend to leave the Russian market.

Komatsu froze deliveries of equipment to Russia in early March, putting the decision down to supply chain disruptions resulting from the Ukraine conflict and “the uncertainty of the financial and economic situation.” A month later, the company also suspended operations at its plant in the Russian city of Yaroslavl, which produces hydraulic excavators and dump trucks.

Many foreign companies have halted deliveries to Russia over the past three months, with the hostilities in Ukraine jeopardizing logistics, and sanctions, including those placed on Russia by Japan, disrupting trade with Moscow. Komatsu’s US rival, Caterpillar, previously announced a suspension of operations in Russia, but recent media reports indicate that it continues to use the country as a supply-chain route.