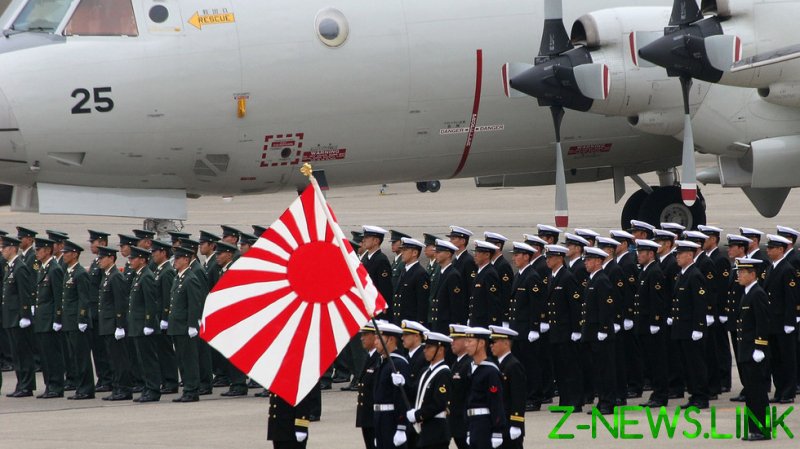 Japan has reserved the right to conduct preemptive airstrikes against enemies, with Defense Minister Nobuo Kishi making the case that such attacks could fall under the country’s strict post-World War II ‘self-defense’ policy.

During a parliamentary hearing on Wednesday, Kishi said he would not rule out airstrikes on foreign soil if they were necessary to protect Japan from a hypothetical missile attack. Kishi argued that “it would fall within the scope of self-defense” to send Japanese planes into an enemy airspace to strike targets, however he pledged that Japan would not “possess military capabilities that by themselves would annihilate an opponent,” such as intercontinental ballistic missiles.

Japanese Chief Cabinet Secretary Hirokazu Matsuno clarified Kishi’s comments following the hearing, claiming that “the intent is that no option will be ruled out if it falls within the scope of the constitution and international law.”

Prime Minister Fumio Kishida previously stated in October that Japan would “consider all possible options, including enemy base strike capabilities,” should the nation come under threat.

Since 1954, the nation has been protected by the Japan Self-Defense Forces, which operate on a strict conduct of only using force to defend the country from immediate attack. However, in recent years Tokyo is increasingly seeking to stretch the constraints on militarization.

Earlier this year, Japan signed a “landmark” defense deal with Australia, committing to enhanced cooperation. The Reciprocal Access Agreement makes Australia the second country after the US to have the right to station troops on Japanese soil. Soldiers from Japan will also be allowed to train and be stationed in Australia.

Tensions between Japan and China have been on the rise in recent years, as the two nations are engaged in a long-running spat over uninhabited islands in the East China Sea. Japan claims Chinese incursions in the area around the Senkaku Islands are a provocation. 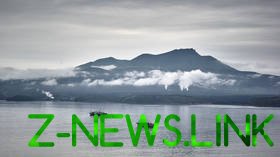 The Japan Self-Defense Forces also recently held large-scale military drills with the United States in the region. Tokyo has drawn up a draft plan with Americans to jointly defend Taiwan, which Beijing claims is an integral part of Chinese territory. Japan’s deputy PM said that an attack on the island would threaten Japan’s territorial sovereignty.

Additionally, North Korea has conducted several missile tests towards the Sea of Japan in recent months, sparking concern in Tokyo.