Japan agrees to pay more for hosting US troops 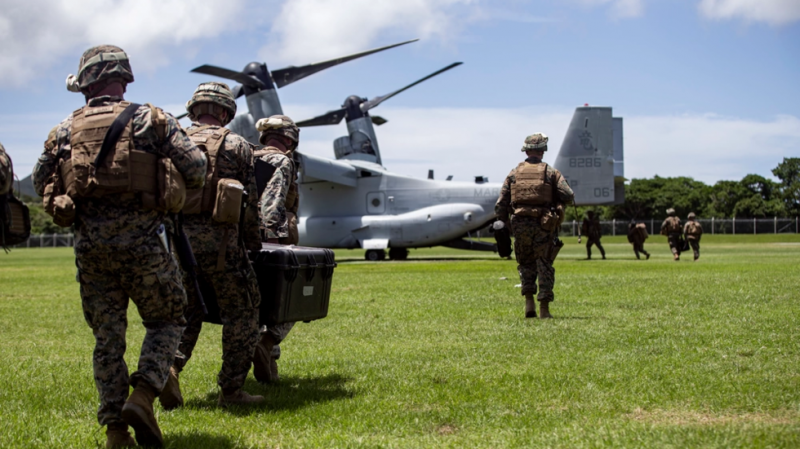 The deal would see Japan pay 1.05 trillion yen (around $9.3 billion) to the US over a five-year period, Japanese media reported on Tuesday. The agreement will be officially signed by the foreign and defense ministers of both countries, scheduled for sometime in January in the US.

Japanese news agency Kyodo said the agreement came in response to the Biden administration’s request for an increase in “host nation support” payments, given the need for the US forces to “deal with China.”

While the agreement does increase the payments by roughly 5%, that’s a far cry from the proposals floated in 2019 by the Trump administration, which reportedly went as high as 150%.

The current fiscal year budget for troop support is 201.7 billion yen, under an interim agreement Japan and the US reached in February, after Joe Biden was sworn in as Trump’s replacement.

Tokyo will also pay less for utility costs, and part of the increase will go towards maintenance of facilities jointly used by the US military and Japan’s Self-Defense Forces, as well as joint exercises, Japanese government sources told the daily Mainichi Shimbun.

Japan and South Korea account for nearly half the US troops deployed overseas, with an estimated 54,000 and 26,000 service members, respectively.