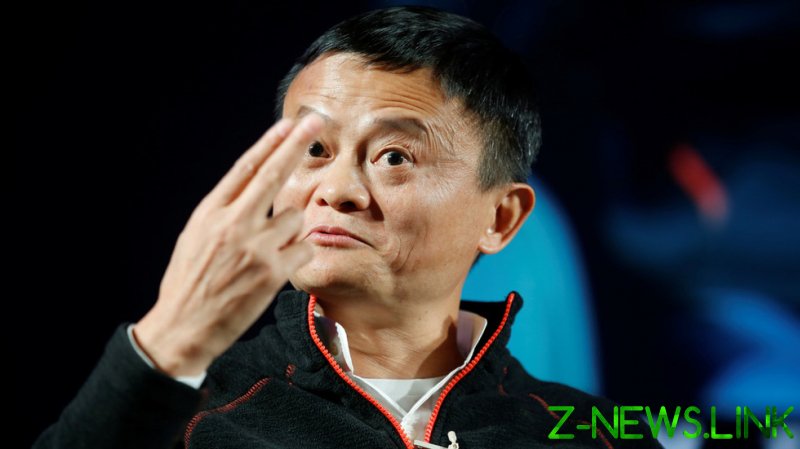 Hong Kong-listed shares of Alibaba have rallied for two days in a row. After a strong opening in Hong Kong on Tuesday, they were up nearly 0.5% later in the day, adding to gains of more than 6% on Monday. The company’s US-listed shares surged more than 9% on Monday, marking the biggest growth in almost four years.

The founder of the online giant, Jack Ma, gained from the rally. According to the Bloomberg Billionaires Index, his net worth grew by $2.3 billion to hit $52.1 billion. He is currently the 25th richest man in the world, and the third richest person in China.

Over the weekend, China’s market regulators imposed an 18.2 billion yuan ($2.8 billion) fine on Alibaba, which amounts to 4% of the company’s revenues in 2019. Despite the penalty being the highest of its kind on record, it’s still better than the maximum possible under Chinese law.

The authorities ruled that the online giant was involved in anti-competitive practices, forcing merchants to avoid rival e-commerce platforms. Alibaba immediately accepted the fine, promising to ensure a more open operating environment for its merchants and partners.

Just two days after Alibaba was fined, another crown jewel of Jack Ma’s business empire, fintech company Ant Group, was ordered to restructure as a financial holding company. The move could affect investor interest in the firm and may have an impact on its attempt to go public. Ant’s IPO, which could have been the biggest in history, was abruptly halted last year over regulatory concerns.