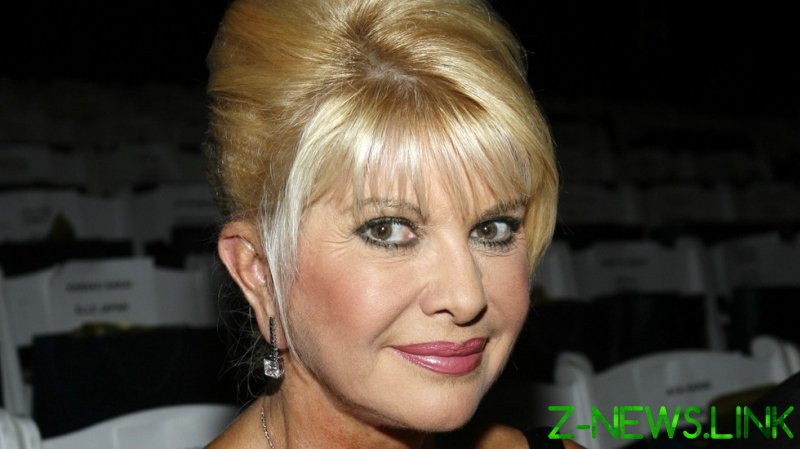 Donald Trump’s ex-wife, Ivana, has died aged 73. The former president announced her death on Thursday, describing his wife of 16 years as “a wonderful, beautiful, and amazing woman.”

Trump broke the news of Ivana’s death in a post on his Truth Social media platform. “I am very sad to inform all of those that loved her, of which there were many, that Ivana Trump has passed away at her home in New York City,” he wrote, adding that he and his three children with Ivana “were all so proud of her.”

“Ivana Trump was a survivor. She fled from communism and embraced this country. She taught her children about grit and toughness, compassion and determination,” read a statement by the Trump family to ABC News shortly afterwards.

Ivana Zelnickova was born in Czechoslovakia in 1949 and immigrated to Canada in 1971. She met Trump while modeling in New York in 1976, and the pair married a year later. Ivana would take on several roles within the Trump Organization, including managing the Plaza Hotel in Manhattan and serving as the CEO of the Trump Castle Hotel and Casino in Atlantic City.

After her divorce from Trump in 1992, she published several books and worked with numerous fashion brands. She married twice again after splitting with Trump, with her wedding to Italian actor Rossano Rubicondi in 2008 hosted by Donald Trump at his Mar-a-Lago estate in Florida.

Ivana and Donald Trump had three children, Donald Jr., Eric, and Ivanka, and is survived by them and her ten grandchildren.