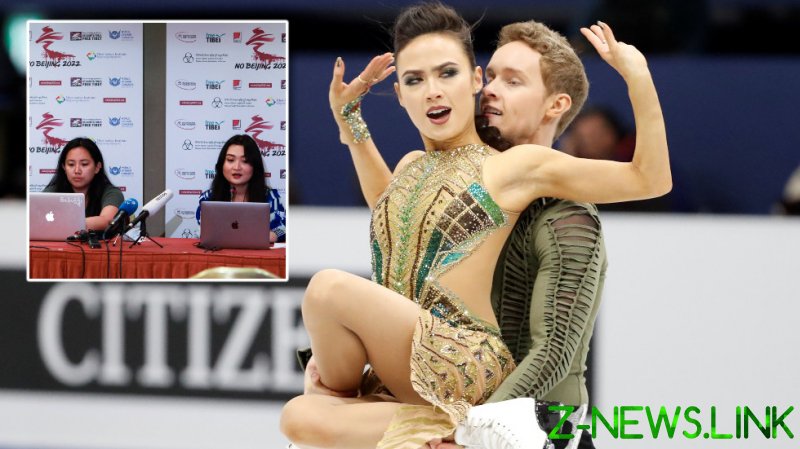 Politicians including Nancy Pelosi, the speaker of the US House of Representatives, have called for a boycott of the 2022 Winter Olympic Games because of questions around China’s human rights records, including claims that have been supported by human rights groups over the incarceration of Muslims in the Xinjiang province in the north-west of the country.

While the International Olympic Committee has cautioned that it has limited power to influence countries, Evan Bates and his ice partner, Madison Chock, who has part-Chinese ancestry, did not hold back when they were asked about the contentious situation by reporters.

“My answer could be applicable to human rights at large, but if you’re asking what’s happening in China regarding the Muslims, it’s terrible – it’s awful,” said Bates, describing human rights violations as “abysmal”.

“I have no problems in speaking for the athletes in saying what’s happening there is terrible.

“We’re human beings too, and when we read and hear about the things that are happening there, we absolutely hate that. We hate what’s going on there.”

Chock partly echoed Bates’ description but emphasized that all of their experiences in China had been “very positive”, adding that there are “so many good people there.”

“I think for a greater change to occur, there must be power that is beyond the Olympics,” suggested three-time world champion Chen. “It has to be change at a remarkable scale.

“However, the fact that people are talking about this issue, and the Olympics are bringing it to light is already a step in the right direction.”

Questions were asked around potential safety concerns for athletes who speak out against China over political issues.

“We expect China is going to be a unique situation to really allow sport to speak for unity, global peace and the rights of people around the world,” replied Susanne Lyons, the board chair of the US Olympic and Paralympic Committee leadership.

“We really have no opportunity, since we are not a government, to influence the activities of another country’s rules and regulations and treatment of people within their own country.

“Certainly, our athletes will have points of view about that. It is our job to ensure they are able to express themselves but also to ensure that they are kept safe.”

Human rights activists renewed calls for governments and athletes to bocott the Olympics on Tuesday, holding a media event at the Ancient Olympia in Athens, where the torch lighting ceremony was held.

“The Olympic Torch is supposed to represent peace and hope, but for our people who are living under the brutal Chinese Communist Party, this represents global complicity in China’s extreme repression,” said Uyghur-Canadian Zumretay Arkin, the Programme and Advocacy Manager of the World Uyghur Congress, which works for the rights of Uyghurs.

“We are in Athens to tell the international community that the Olympic Games are being handed over to a country actively committing a genocide,” she added, claiming that more than 40 members of her family had disappeared as a result of the alleged human rights abuse.

Reuters reported a police presence around the hotel where the event took place, with a banner unfurled to read ‘No Genocide Games’ and a number of activists detained. 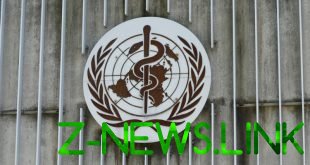 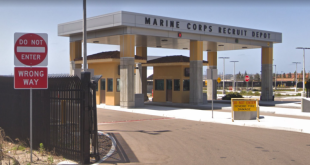