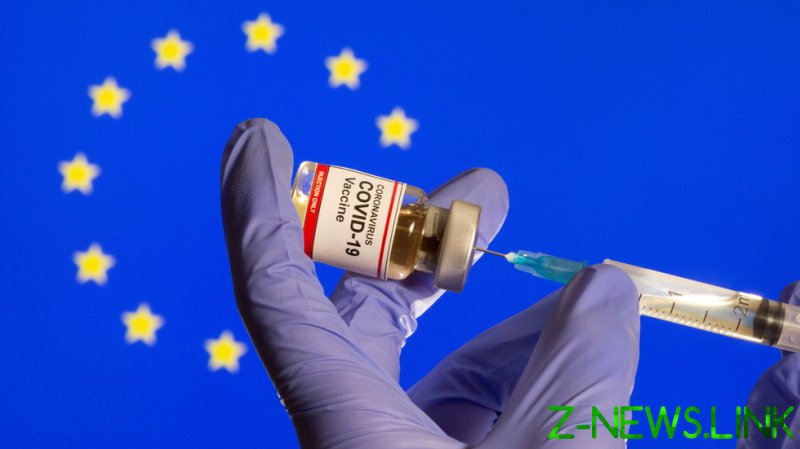 “The government’s priority remains to vaccinate as many people as possible as quickly as possible,” Draghi said in a statement, after the European Medicines Agency (EMA) found no overall risk of blood clotting linked to the jab.

The French prime minister and the health ministers of Latvia, Lithuania and Cyprus quickly followed suit in announcing their countries would also restart their rollouts on Friday after the EMA said the benefits of Oxford-AstraZeneca’s jab outweighed the risks.

The EU’s regulator had launched an investigation into the vaccine after a dozen countries halted their AstraZeneca rollouts due to fears that the Anglo-Swedish-developed vaccine may cause blood clotting.

Earlier this month, Austria suspended its use of some doses after a person who received one of the shots died afterwards from thrombosis, while another was hospitalized with pulmonary embolism.

France was among the EU nations to pause their rollouts this week, along with Germany and Italy. On Thursday evening, French Prime Minister Jean Castex announced the country will continue its rollout with AstraZeneca, and that he will personally receive a dose in Paris on Friday.

The Spanish Ministry of Health has told the country’s regional administrations to resume using the AstraZeneca jab from next week, following a meeting of health officials on Thursday, according to Spanish daily El País.