Home / photo report / It looked like the first SUV of Porsche. Photo

It looked like the first SUV of Porsche. Photo 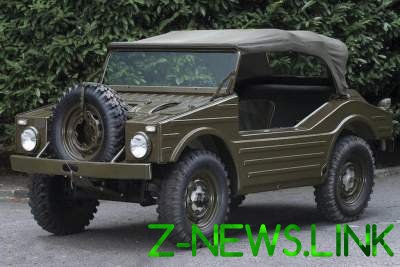 In mid-January 1953, the German defense Ministry has announced a tender for the creation of a light army off-roader. Among the companies that decided to start implementation of this project was the company Auto Union, Borgward and Porsche.

As the power unit for the prototype in the company Porsche chose the 4-cylinder air-cooled engine, which has already been used on cars Porsche 356. The first running prototype was shown to the military on 19 January 1955 on the ground in Bonn, where also its capabilities were demonstrated by the competitors DKW and Goliath. 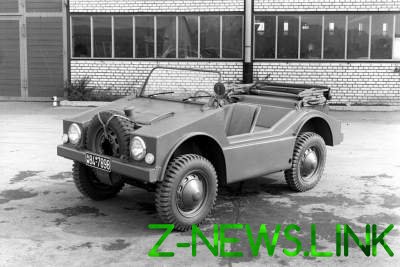 In the autumn of the same year, the car Porsche 597 Jagdwagen (it. “hunting car”) was presented to the representatives of the British military. By the time the machine was modernized. In particular, the car received new side wiring to 24V. And the motor is slightly upgraded, increasing the working volume from half to 1.6 liters. The engine develops a power of 50 HP, which allowed to disperse the car with a weight of 990 kg to a speed of 100 km/h the Car had a wheelbase 2060 mm ground clearance 250 mm and was able to overcome the hills at an angle up to 65%. 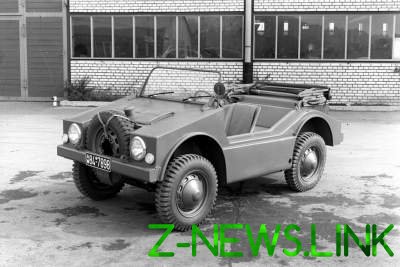 Suspension of all wheels was independent. The drive was carried out on the rear wheels and the front can be attached using the special lever. Paired with a boxer engine worked a 5-speed fully synchronized gearbox with reduction gear for movement in heavy terrain. On the rear axle set up a fully automatic locking differential from ZF. 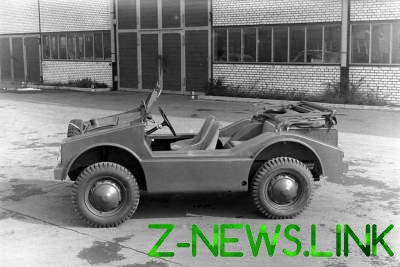 During the tests, the car covered a distance of about 5800 km. Among the advantages of the car were reliability, ease of maintenance and simplicity of design. But there were drawbacks, for example, the engine at low and medium engine speeds provides the necessary high-torque, and the Spartan interior didn’t have enough space for Luggage. Further, it was found that at high speeds, there were problems with the handling. 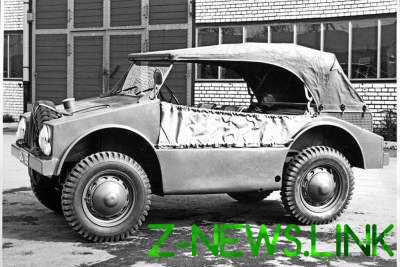 In January 1956, the SUV took part in military exercises in the Ardennes. For testing the Bundeswehr were transferred to 6 ATVs. During the tests revealed other shortcomings of the car. 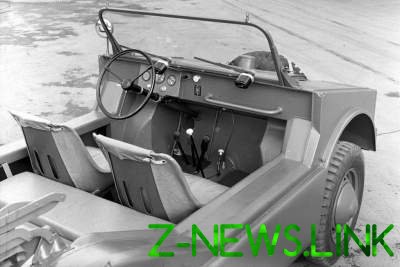 This “army” career Rover Porsche ended. Among the main reasons were the high cost of the machine, and a lack of adequate production capacity, to organize the mass production of vehicles and components. Only from 1955 to 1958 gathered 71 edition of the Porsche 597 49 of which went to private owners. 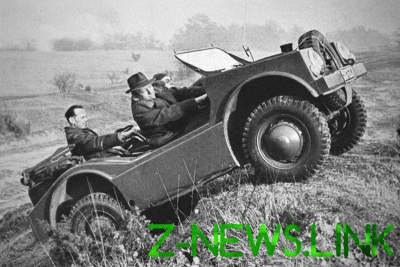 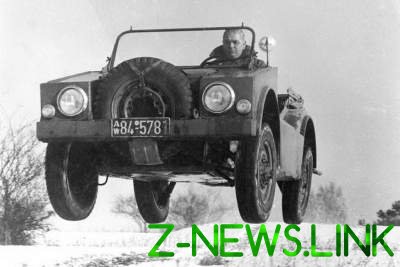 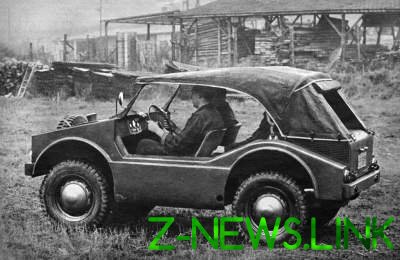 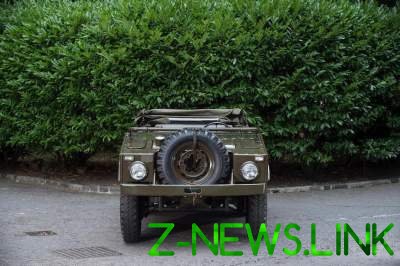 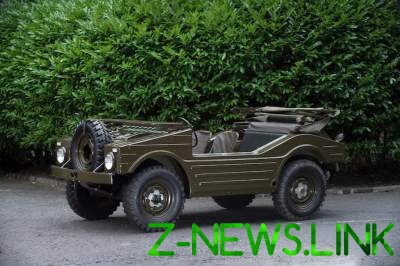 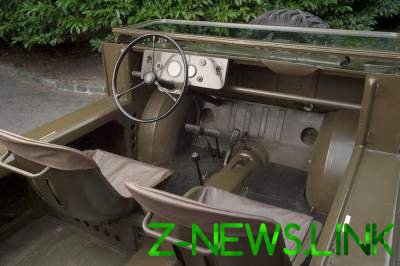 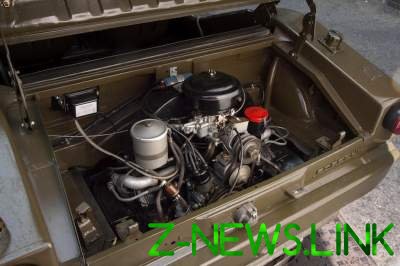 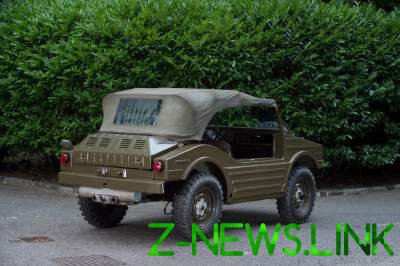 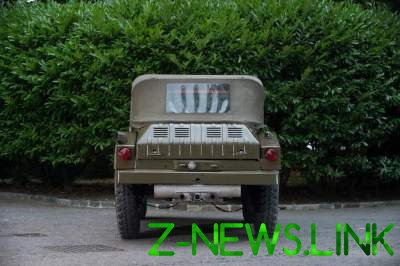